Why an Analyst Raised AMD’s Price Target by 459% 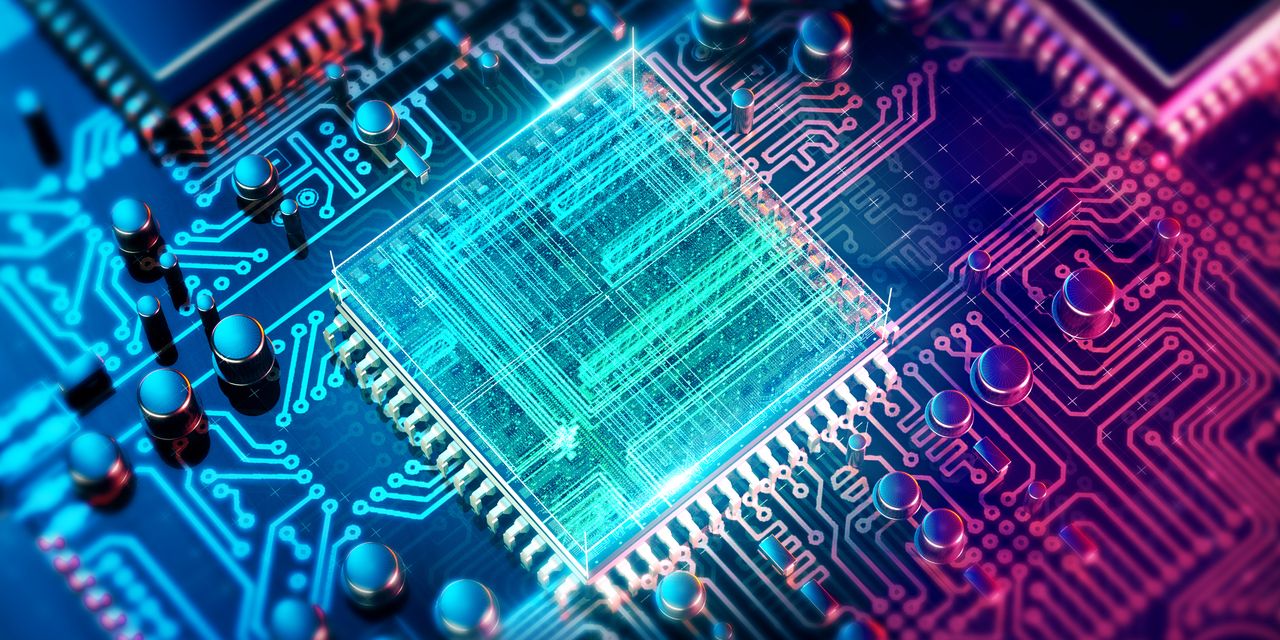 Text size Dreamstime Advanced Micro Devices succeeded in turning around a longtime bear Thursday after the chip maker accelerated its market-share gains in server processors at the expense of rival Intel. Citigroup analyst Christopher Danely upgraded his call on AMD shares (ticker: AMD) to Neutral from Sell, and bumped his price target to $95 from

analyst Christopher Danely upgraded his call on AMD shares (ticker: AMD) to Neutral from Sell, and bumped his price target to $95 from $17—a spike of 459%.

Danely wrote in a Thursday note that his team’s checks suggest that AMD is taking market share from Intel (INTC)–gaining 1.5% in the first quarter—for the first time in 15 years. He predicts the gains will continue and that AMD will reach a 20% market share by the end of 2022, close to the company’s previous peak. In the beginning of 2019, AMD had a share of roughly 2.5% in server multiprocessing units, according to Citi’s data.

AMD’s share gains should last at least two years, he said—benefiting from ongoing production problems at Intel, among other things. Intel’s next-generation production technology will suffer from delays, the analyst predicted. Production holdups likely mean that Intel’s margins will thin, as semiconductor manufacturers typically increase their profit the longer a chip is produced.

This weekly email offers a full list of stories and other features in this week’s magazine. Saturday mornings ET.

For investors who buy in to Danely’s thesis, the analyst recommends a pairs trade: underweight Intel stock while overweighting AMD shares. A pairs trade typically involves two stocks whose movements are inversely linked: An investor shorts, or bets against, one, while taking a long position in the other. Danely wrote that risks to such a trade include Intel fixing its production issues in a shorter-than-expected time frame and AMD facing delays with its server chips.

Previously, Danely had justified his relatively low AMD target price with a prediction that Intel would engage in a price war with AMD and crush its advances into markets dominated by Intel. Danely wrote that he still views a price war in central processing units as likely, and now expects it to begin when personal computer sales cool and Intel’s market-share losses Mount.

Despite Danely’s positive call on AMD—and a videogame hardware announcement featuring the company’s chips—shares fell 2.4% to close the regular session at $86.93. Intel stock dropped 1.3%, to $55.81, amid broad weakness in tech, including chip stocks, after

(TSM) reported earnings before the opening bell Thursday. The