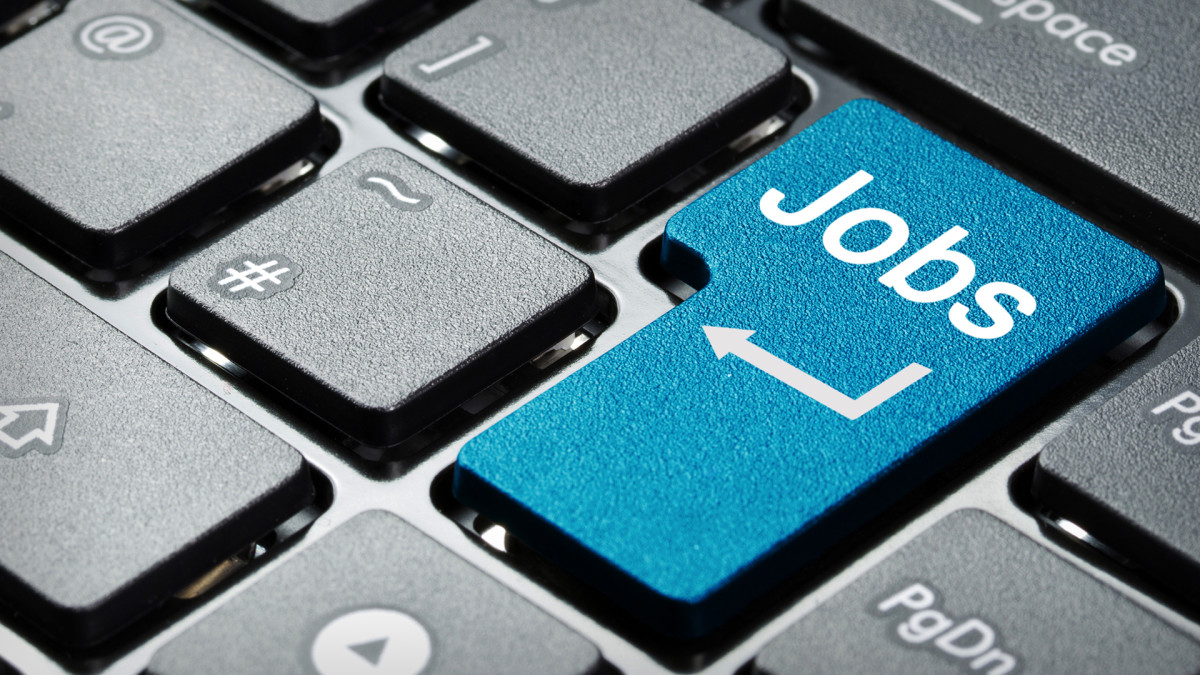 
Here are five things you must know for Friday, July 2:

1. — Stock Futures Waver Ahead of the U.S. Jobs Report

The jobs report for June – the most closely watched economic indicator of any month – will be released Friday before the stock market opens.

“Investors are eager to see whether or not the labor market continues to recover as quickly as expected,” said Charlie Ripley, senior investment strategist for Allianz Investment Management.

Traders also will be watching the jobs report for indications on when the Federal Reserve might begin pulling back on support, which has served as an underpinning for the stock market’s recent gains. Data on wages will be closely monitored for signs of rising inflation.

What to Expect From the June Jobs Report on Friday

Wall Street was kicking off Friday with the S&P 500 closing at another record high Thursday – its fourth in a row – following data that showed the number of Americans filing for first-time unemployment benefits declined more than expected and U.S. manufacturing expanded but at a slower pace.

The S&P 500 has risen for sixth straight sessions.

U.S. oil prices traded near $75 a barrel early Friday after the the United Arab Emirates, a key member of the OPEC+ alliance balked at an agreement that ultimately could mean the group won’t be increasing production at all, Bloomberg reported, citing =a delegate.

The economic calendar in the U.S. Friday includes the nonfarm payrolls report for June at 8:30 a.m. ET. Economists surveyed by FactSet expect the U.S. to have added 687,500 jobs in June. The unemployment rate is forecast to tick down to 5.7% last month from May’s 5.8% and hourly earnings are seen rising 0.4% for the month and 3.5% year over year.

The calendar also includes International Trade in Goods and Services for May at 8:30 a.m. and Factory Orders for May at 10 a.m.

Tesla  (TSLA) – Get Report, the electric vehicle maker, is expected by analysts to report more than 200,000 auto deliveries for the second quarter, which would be a record.

Tesla could report the numbers as soon as Friday. Deliveries totaled 184,800 in the first quarter.

Tesla appears to be supply-constrained, so focusing on deliveries overemphasizes relatively minor factors such as the timing of Tesla’s international shipments.

Maurer expects Tesla to produce 208,824 vehicles in the second quarter, adding about 6,000 vehicles to inventory. Inventory likely will be in-process exports from Tesla’s Shanghai Gigafactory, he added.

Virgin Galactic  (SPCE) – Get Report soared in premarket trading Friday after announcing that its next test flight will be July 11 and founder Richard Branson will be on board.

Branson will be one of six people on board the VSS Unity spacecraft. It also will  carry three Virgin Galactic employees and two pilots from the launch site in New Mexico, the company said in a statement.

Branson will be beating Amazon.com  (AMZN) – Get Report founder Jeff Bezos into space by nine days. Bezos will fly from West Texas on July 20 aboard a rocket made by Blue Origin, Bezos’ space company. Bezos will be accompanied by his brother, a female aerospace pioneer and the winner of a $28 million charity auction.

Amazon is a holding in Jim Cramer’s Action Alerts PLUS member club. Want to be alerted before Jim Cramer buys or sells AMZN? Learn more now.

Robinhood Markets on Thursday filed to go public, making it one of the most anticipated initial public offerings of the year.

The online brokerage will reserve 20% to 35% of the IPO for its own retail customers.

Robinhood has 18 million net cumulative funded accounts, according to the filing. It has 17.7 million monthly active users as well as $81 billion of assets under its custody. Cryptocurrencies accounted for 14% of all of those assets under custody in the first three months of 2021.

The company’s enormous growth – its annual revenue more than tripled to $959 million – has led to breakdowns of its technology and criticism from regulators and from its own users.

Earlier this week, Robinhood was ordered to pay about $70 million in penalties for systemwide outages and misleading communication and trading practices by the Financial Industry Regulatory Authority.

Robinhood plans to trade on the Nasdaq under the ticker symbol “HOOD.”