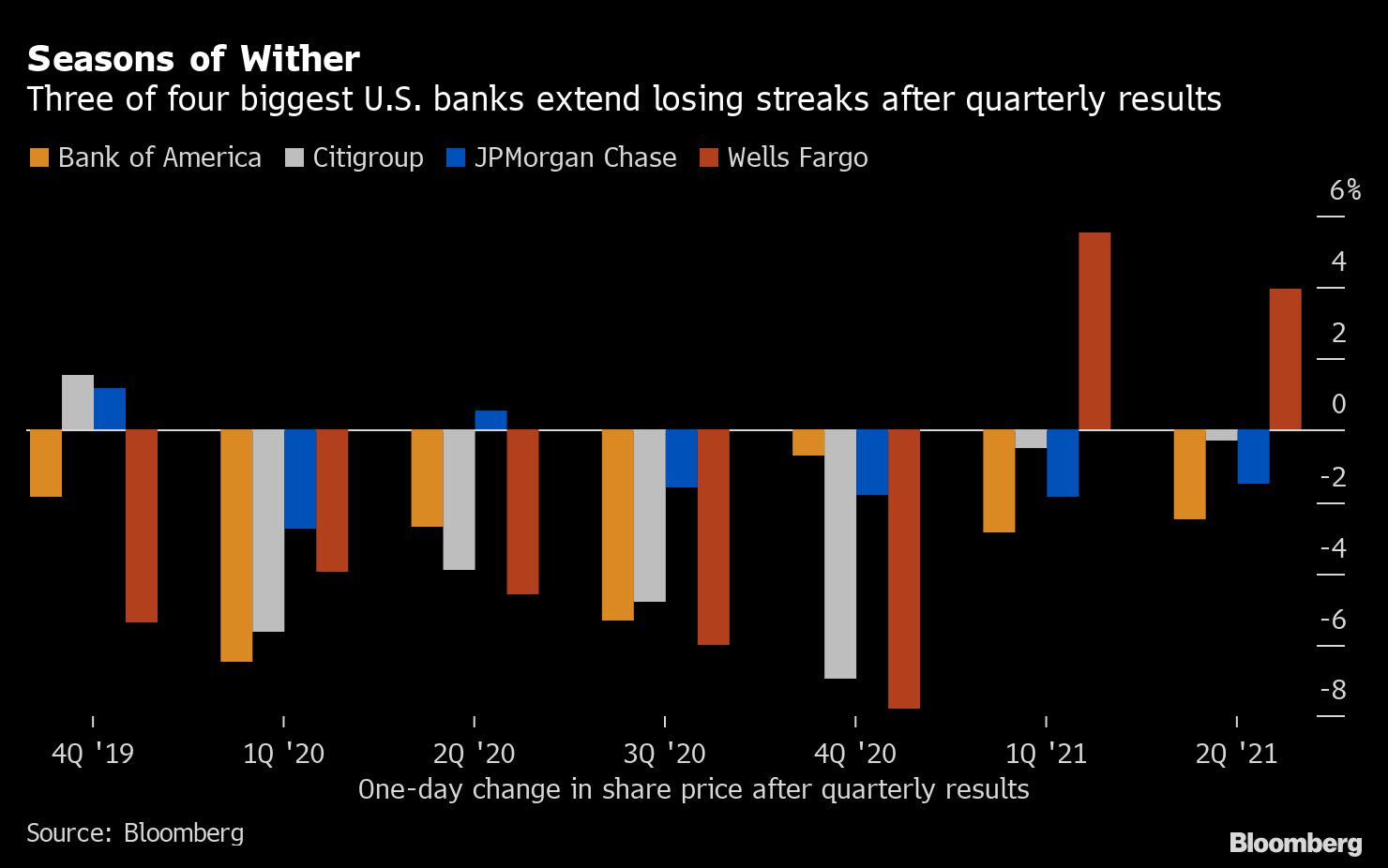 Contracts on the S&P 500 Index declined, while Nasdaq 100 Index futures erased gains. The 10-year U.S. rate dropped to 1.33%. Netflix Inc. jumped in premarket trading on plans to expand into video games. The British pound rose after a Bank of England policy maker said withdrawing stimulus may be appropriate soon.

China’s second-quarter growth slowed largely in line with expectations even as a pick-up in consumer spending suggested a more balanced recovery. In the U.S., Powell said it was still too soon to scale back monetary support even though inflation has risen faster than expected. With central banks from New Zealand to Canada and the U.K. turning hawkish, traders continue to debate how far the Fed can hold back on tapering.

”U.S. stock indexes are going from one record to the next, although there are visible and quite serious signals of noticeable weaker growth in the U.S. economy,” Norbert Frey, the head of asset management at Fuerst Fugger Privatbank, wrote in a message to Bloomberg. “If inflation doesn’t go back on its own, the Fed must act. Then the markets could get bumpy.”

The Fed’s potential time line for tapering $120 billion in monthly bond purchases, and the spread of the delta Covid-19 variant, are among key variables bothering investors with global stocks near all-time highs. Another concern is the possibility that recoveries in economic growth and corporate earnings are peaking.

Europe’s Stoxx 600 gauge dropped for a second day, dragged by energy shares. The benchmark for emerging-market equities, however, rose to a one-week high, aided by the technology sector on a report of possible cooperation between Alibaba Group Holding Ltd. and Tencent Holdings Ltd.

BOE’s monetary policy committee member Michael Saunders said that if economic activity and inflation remained in line with current trends, it may become appropriate “fairly soon” to withdraw some of the stimulus. The speech, released on the bank’s website, pushed gilts to erase gains and sent the pound to the best performance among Group-of-10 peers against the dollar.

Here are some events to watch this week:

These are some of the main moves in financial markets: