Share Buybacks Are Back. 5 Stocks That Stand to Benefit. 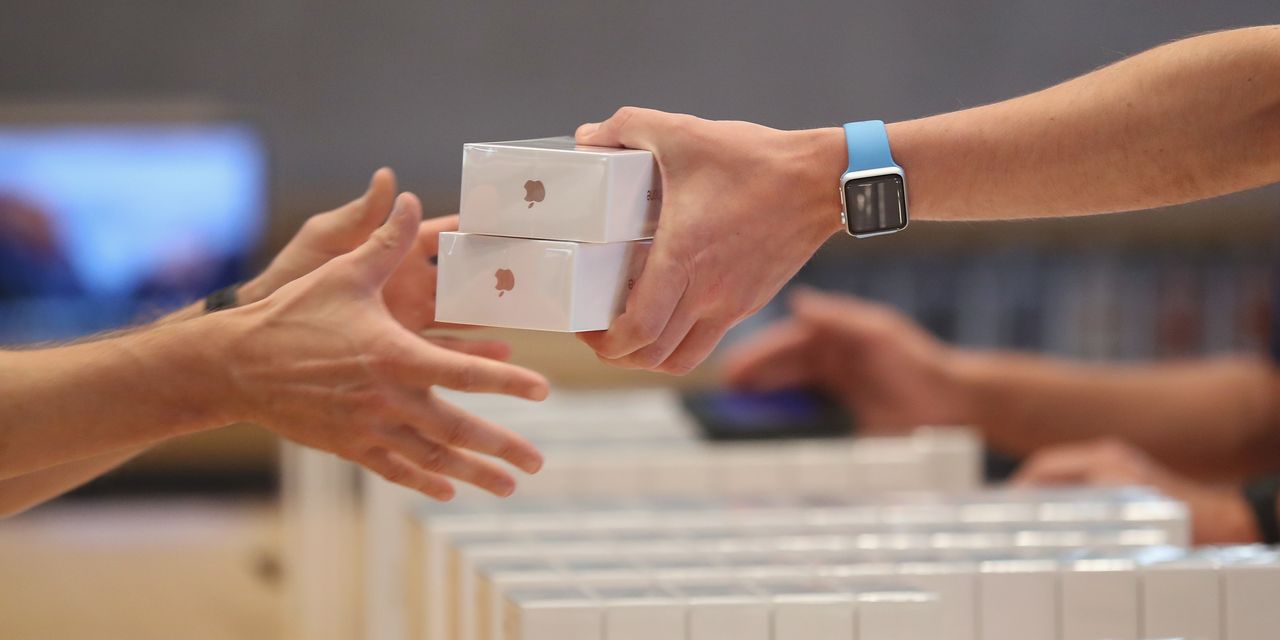 Text size Apple has announced a $90 billion stock buyback. Sean Gallup/Getty Images It’s out with the new and in with the old, at least when it comes to market themes. Back in the halcyon days before Covid-19, corporations loved to spend their free cash flow on stock buybacks. And why not? The cost of


It’s out with the new and in with the old, at least when it comes to market themes.

Back in the halcyon days before Covid-19, corporations loved to spend their free cash flow on stock buybacks. And why not? The cost of capital was cheap and opportunities seemed scarce. That was supposed to have changed in a postcoronavirus world. But now that the 10-year yield has tumbled back below 1.3% and “peak growth” is all the rage, maybe spending cash on share buybacks isn’t such a bad idea after all.

At least that’s what companies seem to think. Buyback announcements this year have already hit $431 billion, exceeding 2020’s $307 billion total, according to J.P. Morgan data. That number should continue to grow, and it could top the previous record of $1 trillion on a rolling 12-month basis at some point in the future, according to J.P. Morgan strategist Dubravko Lakos-Bujas.

Historically, it’s been tech companies and banks that do the bulk of the repurchases, and

(BAC), with $90 billion and $25 billion in announced buybacks, respectively, will make sure that doesn’t change. Yet

All told, S&P 500 corporations could buy back $875 billion of their stock over the next year, while paying out another $575 billion in dividends, providing investors with an expected shareholder yield of 3.9%. “This is a significant cross-asset valuation support for equities at a time when 10yr US bonds are yielding 1.2%,” Lakos-Bujas writes.

It isn’t just those yields that make buying back shares attractive, writes Christopher Harvey, U.S. equity strategist at Wells Fargo Securities. For many S&P 500 companies, borrowing money is almost as cheap as it is for the U.S. government—the difference between high-grade corporate bonds and equivalent Treasuries is less than one percentage point—while the U.S. economy continues to grow at a solid pace. What’s the best way to take advantage of the situation? “For corporates, the answer is obvious to us,” Harvey says. “Issue debt and repurchase shares or other firms.”

Harvey screened for companies that were active buyers of shares in 2018 and 2019, saw a big drop in buyback activity in 2020, and have large cash balances to find companies that could be set to go on buyback binges. Many of them have lower valuations and greater exposure to reopening—a good thing, according to Harvey—than their peers in the S&P 500. Some we have picked in this space before, including