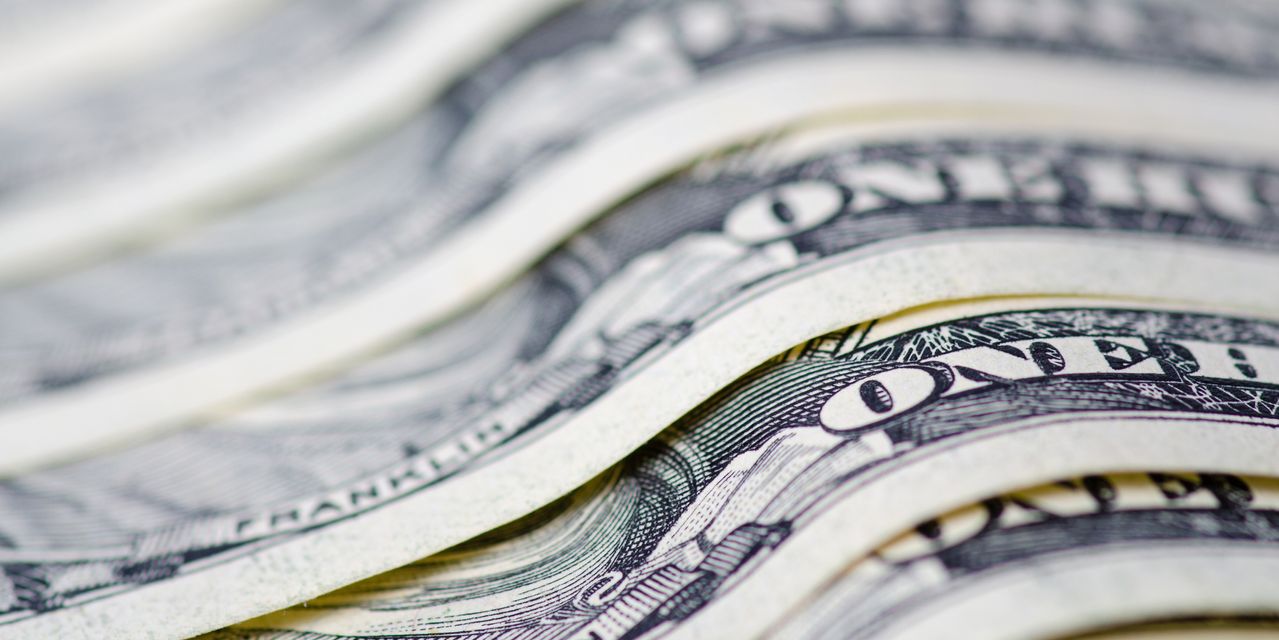 And a handful of the largest U.S. banks released their plans for dividend payments and share buybacks.

PNC Financial Services Group (ticker:PNC), a large regional bank based in Pittsburgh, plans to boost its quarterly dividend to $1.25 a share, up nearly 9% from $1.15.

The stock, which yields 2.6%, has returned about 30% this year through July 1, dividends included.

Jefferies Financial Group (JEF) declared a quarterly dividend of 25 cents a share, up 25% from 20 cents. The stock, which has returned about 40% this year, yields 3%.

In other dividend news, several of the largest U.S. banks this week released their plans for capital returns after passing their annual financial stress tests by the Federal Reserve.

(MS) said it will double its quarterly dividend to 70 cents a share. It also has the authorization to buy back up to $12 billion of its common stock over the next 12 months.

(C) said it would pay a dividend of “at least 51 cents a share,” its current level. The bank said it plans to continue to repurchase its stock.

(WFC) said it expects to double its quarterly disbursement to 20 cents a share from 10 cents. Its capital-return plan also includes buying back about $18 billion of its stock over a four-quarter period starting in this year’s third quarter.

(BAC) said it plans to boost its quarterly dividend by 17% to 21 cents a share from 18 cents. In April, the company divulged a plan to buy back up to $25 billion of its common stock “over time.”