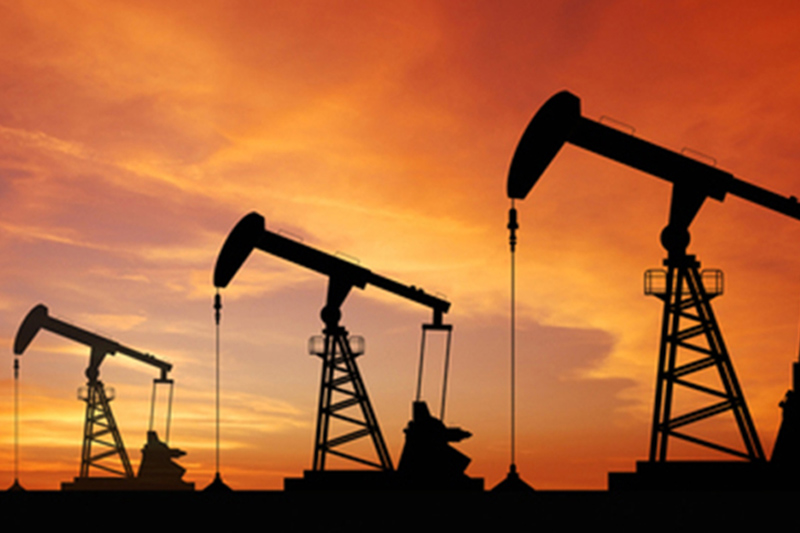 © Reuters. FILE PHOTO: A sticker reads crude oil on the side of a storage tank in the Permian Basin in Mentone, Loving County, Texas, U.S. November 22, 2019. Picture taken November 22, 2019. REUTERS/Angus Mordant By Ahmad Ghaddar LONDON (Reuters) -Oil prices steadied on Thursday, as investors eyed how major producers respond to the

LONDON (Reuters) -Oil prices steadied on Thursday, as investors eyed how major producers respond to the U.S.-led emergency oil release designed to cool the market and with OPEC now expecting the release to swell inventories.

OPEC expects the U.S. release to swell a surplus in oil markets by 1.1 million barrels per day (bpd), a source from the group said.

The Organization of the Petroleum Exporting Countries, Russia and allies, together called OPEC+, will meet on Dec. 1-2 to set policy.

“The bold move from the oil importers has opened the door wide open for OPEC+ to adjust its supply policy downwards at its next (meeting on) 2 December 2021,” Rystad Energy analyst Louise Dickson said.

OPEC+ has been adding 400,000 barrels per day of supply since August, unwinding record output cuts made last year when pandemic curbs slammed demand.

Three sources told Reuters OPEC+ is not discussing pausing its oil output increases, despite the decision by the United States, Japan, India and others to release emergency oil stocks.

OPEC members the United Arab Emirates and Kuwait said they were fully committed to the OPEC+ agreement and had no prior stance ahead of next week’s meeting.

Iraq, also an OPEC member, said it backs continuing OPEC+’s existing plan of raising output by 400,000 bpd a month, saying the outlook for the oil market was unclear due to turbulence in global markets.

The U.S. Department of Energy has launched an auction to sell 32 million barrels of strategic petroleum reserves (SPR) for delivery between late December to April 2022. It plans to release another 18 million barrels soon.

Traders are also looking out for whether China will follow through on plans to release oil from its reserves.

(Additonal reporting by Sonali Paul in Melbourne and Florence Tan in Singapore; Editing by Christopher Cushing and Bernadette Baum)