Oil Climbs to Highest Since 2018 as Market Eyes OPEC+ Meeting 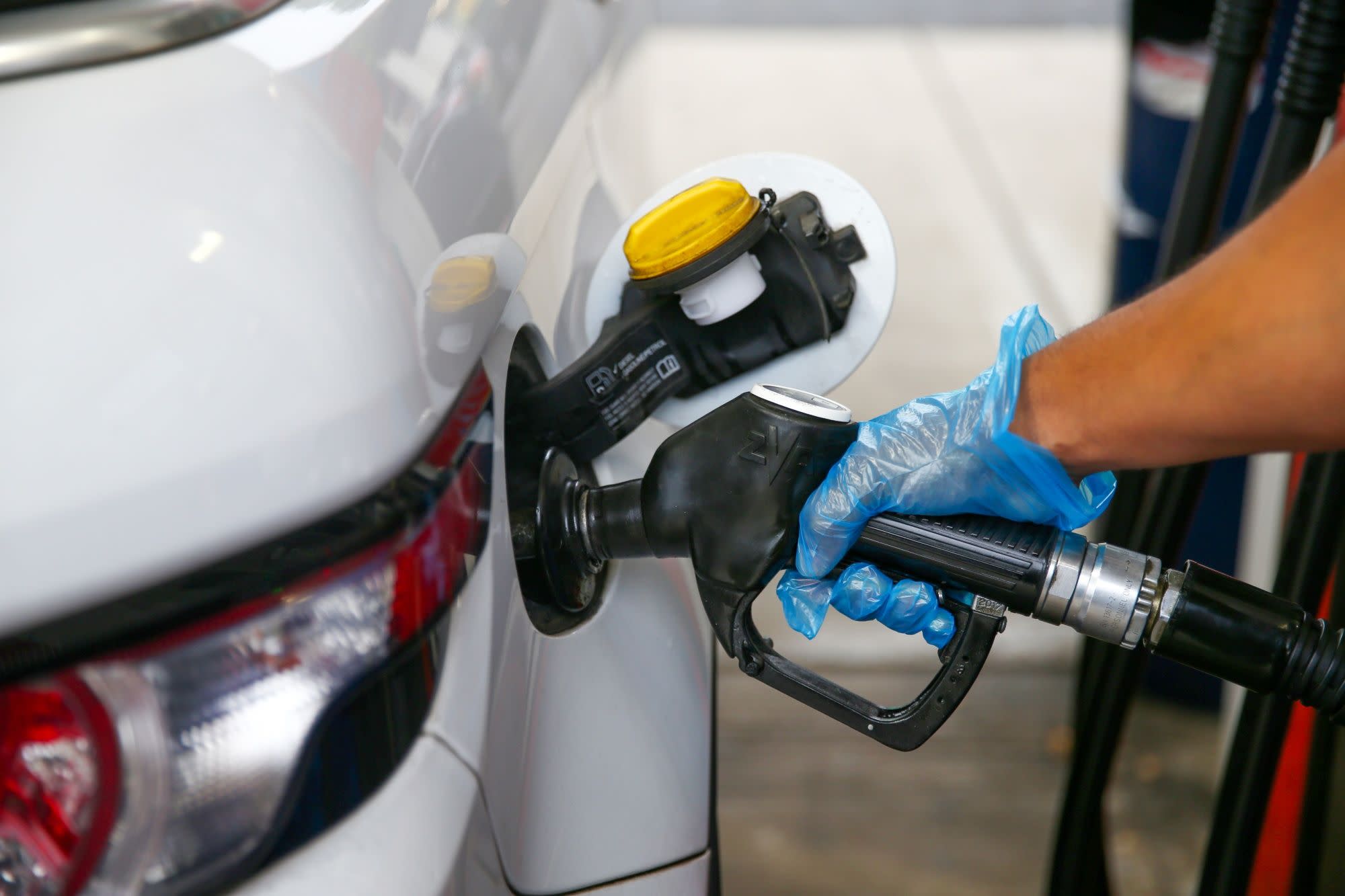 (Bloomberg) — Oil rose above $74 a barrel as the market waited for a meeting later on Thursday at which OPEC+ will decide on production levels. Futures in New York added as much as 1.4% to the highest since 2018. A familiar dynamic has emerged in the alliance, with Russia and Kazakhstan proposing boosting supply


(Bloomberg) — Oil rose above $74 a barrel as the market waited for a meeting later on Thursday at which OPEC+ will decide on production levels.

Futures in New York added as much as 1.4% to the highest since 2018. A familiar dynamic has emerged in the alliance, with Russia and Kazakhstan proposing boosting supply while Saudi Arabia and its Gulf Arab allies favor more caution, according to delegates. Although the group is expected to return some barrels in August, nervousness over the more virulent delta strain of coronavirus may limit the boost.

See also: OPEC+ Heads Into Talks That Could Prove Crucial for Oil Prices

Adding fuel to the rally was a surge in natural gas prices, which hit a record in Europe on Thursday. Some gas contracts are still linked to the cost of Brent, meaning crude markets were also getting an uplift from the jump in prices.

The OPEC+ alliance will return 550,000 barrels of day of production — roughly 10% of idled output — in August, according to a Bloomberg survey. Possible supply hikes are being discussed for August or September, Kazakhstan’s Energy Minister Nurlan Nogaev said on Wednesday.

The meeting is happening against a backdrop of tightening supply. Crude inventories in the U.S. are falling at the fastest rate in decades, while shale producers are remaining disciplined with their spending and won’t overwhelm OPEC, ConocoPhillips Chief Executive Officer Ryan Lance said on Wednesday. In another bullish sign, Total, one of Europe’s biggest oil refiners, bid for benchmark Forties crude at the highest premiums in 17 months.

“We absolutely think prices are going to continue to rally, especially if OPEC adds anything up to 500,00 barrels per day,” Amrita Sen, chief oil analyst at consultant Energy Aspects, said in a Bloomberg Television interview. “It’s a drop in the ocean.”

Oil surged more than 50% in the year through June, its best half since 2009, as vaccine roll-outs helped to restore mobility in major energy markets such as the U.S., China and Europe. The risk of a quick return of Iranian crude also appears to be receding as negotiations with world powers over the country’s nuclear program face renewed delays. Citigroup Inc. said in a note that it expected the market to remain in “deep deficit” through this quarter even after accounting for increased output from OPEC+.

In the U.S., crude inventories fell by 6.7 million barrels last week to the lowest since March 2020, according to the Energy Information Administration. Stockpiles at the nation’s biggest storage hub at Cushing, Oklahoma, declined, while gasoline supplies rose.

“Anything less than a 500,000 barrel a day supply increase in August will be enough to see the bulls push the market higher,” said Warren Patterson, head of commodities strategy at ING Group in Singapore. “While there are concerns over rising cases of the delta variant in some regions, the market is doing a good job at ignoring it for now.”