Natural Gas Prices Are Soaring, but the Stocks Aren’t. Here’s Why. 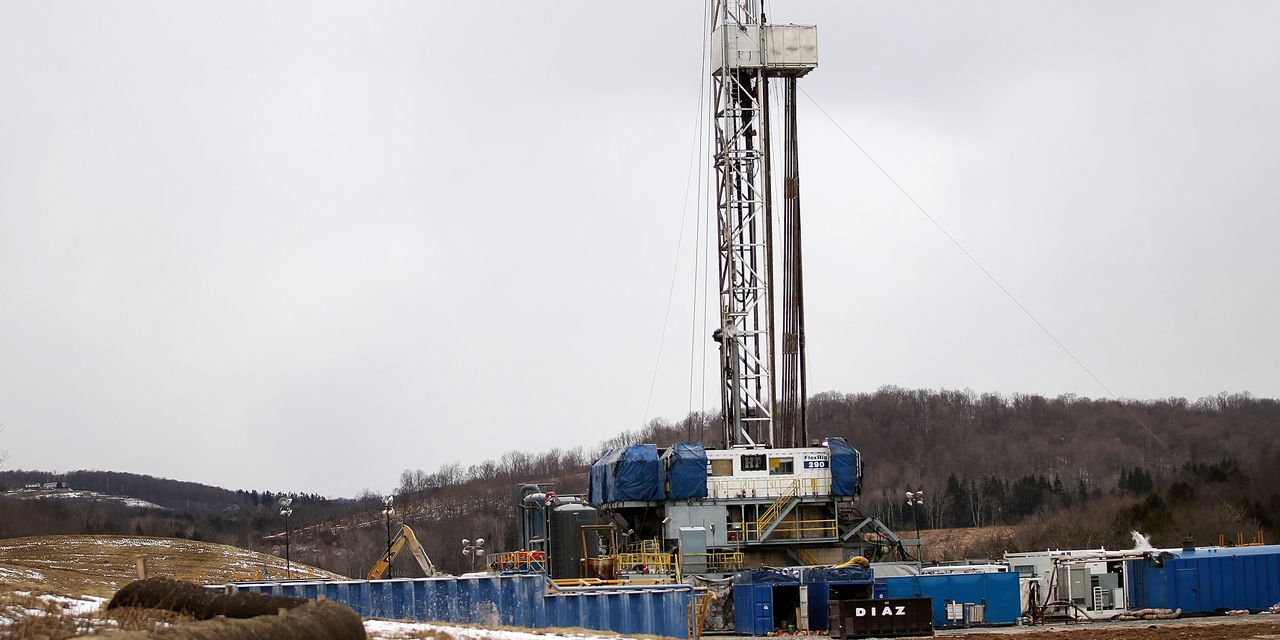 Natural gas futures were trading 1.4% higher on Wednesday, at $3.93 per million British thermal units, on track for their fourth straight day of gains. Natural gas has jumped more than 53% from the start of the year and 130% from a year ago. Prices are back to levels they traded at in December 2018, when gas last traded above $4.

But lately, stocks of natural gas producers have been deflated. They’re certainly not getting anywhere near the same boost as the commodity. In fact, industry leaders like

(EQT) have stayed about flat over the past two months, a period when front-month gas futures rose by one-third.

John Gerdes, who covers oil and gas producers for MKM Partners, said in an interview on Wednesday that the relatively weak performance of natural gas equities wasn’t surprising, as they trade based on the price of longer-dated futures. While futures expiring in the next month or two may fluctuate based on near-term dynamics like the weather, stock investors are more concerned about what the market might look like in 18 months or more, given that the companies will eventually have to deal with a more normalized price environment, he said.

Need to Know guides investors to the most important, insightful items required to chart a course ahead of each trading day.

In the near term, prices are being pushed higher by hot weather that is causing more people to use their air conditioners. Natural gas is the largest source of electricity in the U.S. today. And supply hasn’t caught up to demand, causing inventories to drop in the U.S.

The higher prices may help induce producers to extract more gas and for consumers to use less in the near term. But natural gas also trades on longer-term dynamics and current prices may not hold if the coming winter turns out to be a mild one, and if production starts to outpace demand.

In addition, there’s a debate going on now about whether natural gas is a “bridge fuel” that can help pave the way for the U.S. to reduce carbon emissions, or whether it should be quickly phased out in favor of renewables. If natural gas is considered a key part of electricity generation for decades into the future, producers could be in for years of growth. But more-aggressive climate policies could mean gas gets phased out much sooner.

Nonetheless, Gerdes believes there’s opportunity in the stocks now. He expects that natural gas prices will end up settling higher than the stock prices currently imply, with an equilibrium price around $2.80 or $2.90 over the next couple of years. The companies that he thinks trade at the largest discount to their implied value at those gas-price levels are