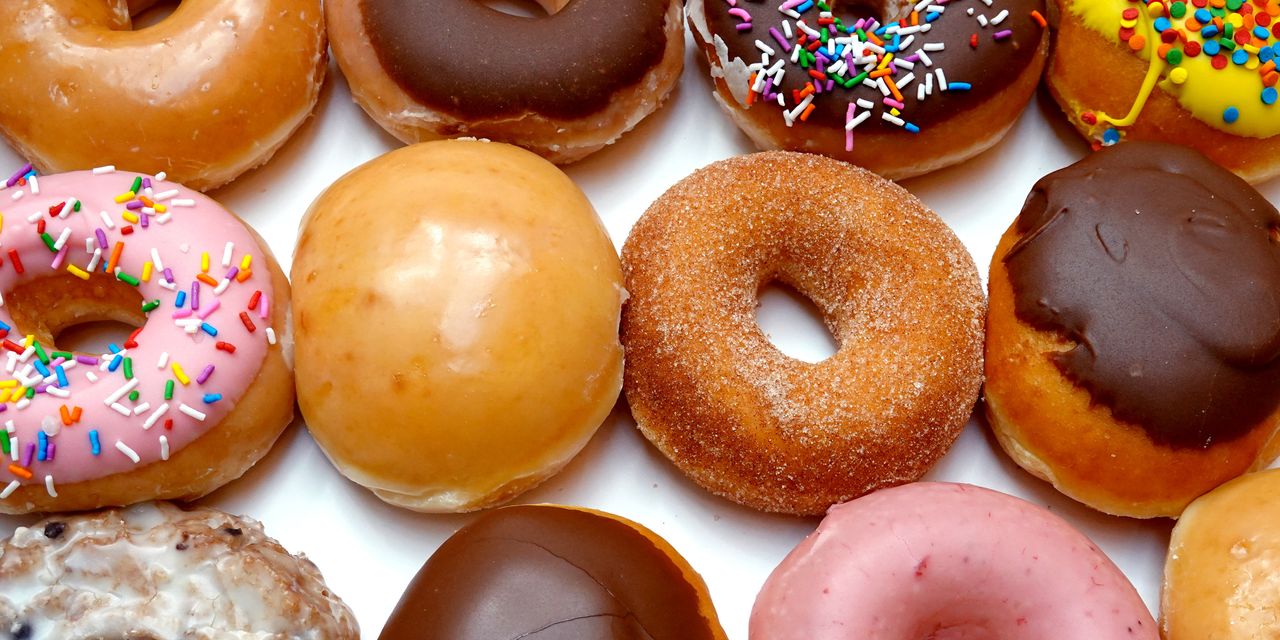 Before the stock purchase, JAB Holding had owned 62.1 million of the shares, a 38.6% stake.

Krispy Kreme Chairman Olivier Goudet, who is also JAB Holding’s managing partner and CEO, bought more stock, as well. He paid $4.7 million on July 6 for 294,118 Krispy Kreme shares, also from the underwriters. Goudet, who has been Krispy Kreme’s chairman since May 2017, purchased the stock through an investment vehicle that now owns 1.4 million shares. Goudet also owns 529,149 Krispy Kreme shares in a personal account.

JAB Holding and Goudet had expressed interest in buying more Krispy Kreme stock in approximately those amounts, according to the company’s regulatory filings ahead of the initial public offering.

JAB Holding and Goudet declined to comment on the stock purchases.