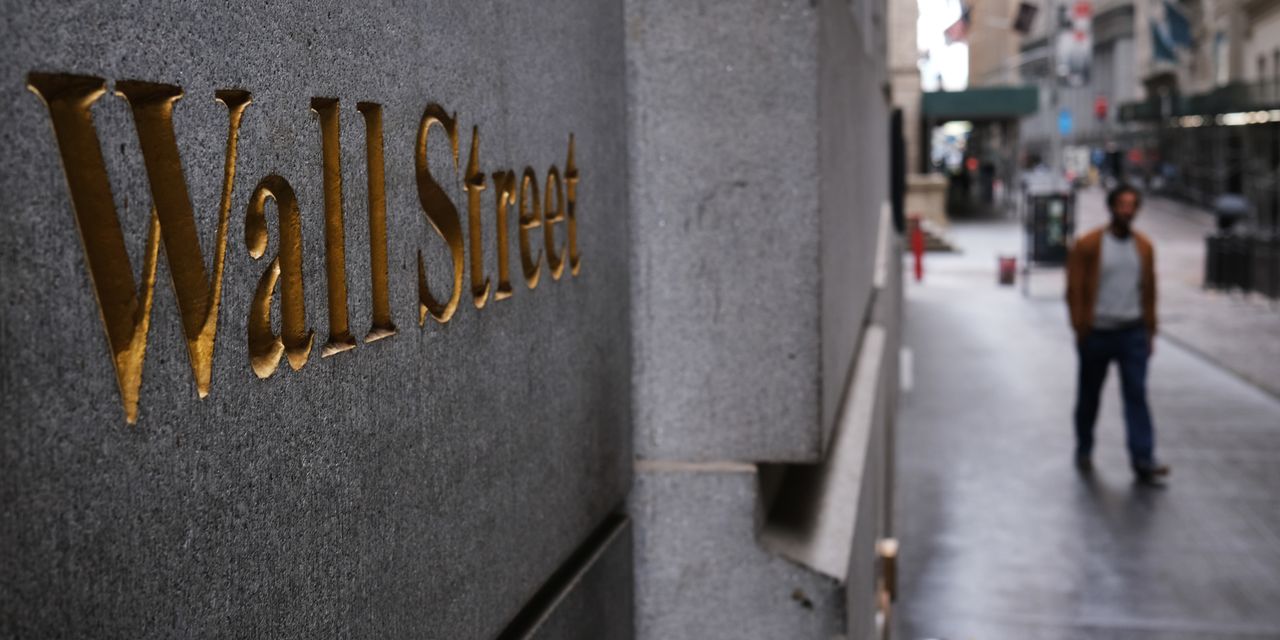 Text size JPMorgan raised its price target to 4600 from 4200. Spencer Platt/Getty Images When the Dow Jones Industrial Average  dropped more than 700 points on Monday, it didn’t deter the bullish strategists at JPMorgan. Instead, they got more bullish, raising their year-end S&P 500 target from 4400 to 4600—before Tuesday’s big rally. What did

dropped more than 700 points on Monday, it didn’t deter the bullish strategists at

Instead, they got more bullish, raising their year-end

What did they see? JPMorgan’s Dubravko Lakos-Bujas believes that improving fundamentals in the labor market combined with easy monetary policy and record household savings will continue to boost the stock market, even as many market watchers predict more downside ahead.

It all comes down to earnings. Lakos-Bujas believes that consensus estimates remain conservative. That means they will continue to experience positive revisions through 2023. As a result, he has raised his S&P 500 earnings-per-share estimate by another $5 to $230 for 2022—above consensus estimates of $214. Lakos-Bujas is also of the opinion that profit margin estimates are too low. Current consensus margin estimates assume that margins will decrease by 0.9%, while Lakos-Bujas suggests that companies will be able to pass costs on to consumers in order to protect their profits.

Larger buybacks in the coming quarters will further spur returns. The Federal Reserve, for instance, has allowed banks to buy back stock again after limiting repurchases and dividends in order to conserve capital during the pandemic crisis. Already, buyback announcements have exceeded 2020 levels with $431 billion in announced buybacks year to date compared with $307 billion over the same period last year. Lakos-Bujas sees gross buybacks surpassing $850 billion by the end of the year thanks to record profit margins and cheaper financing.

The timing of Lakos-Bujas couldn’t have been better. The S&P 500 finished up 1.5% on Tuesday, while the Dow Jones Industrial Average gained1.6%.