Intel’s Potential Merger With GlobalFoundries Is a Smart Deal. Here’s Why. 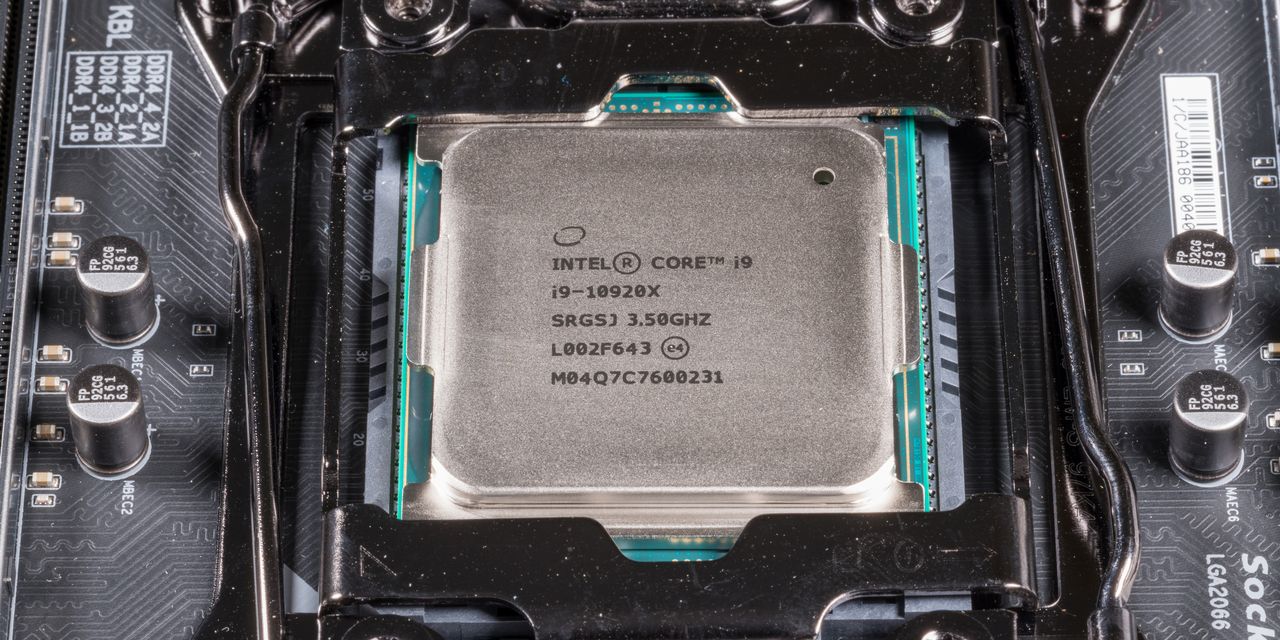 Text size Buying GlobalFoundries would give Intel several fabrication plants and a base of customers. Dreamstime With a reported $30 billion bid for contract chip maker GlobalFoundries, Intel appears to be taking its next big step on its plan to double down on its manufacturing business under the leadership of chief executive Pat Gelsinger. Shares


With a reported $30 billion bid for contract chip maker GlobalFoundries,

appears to be taking its next big step on its plan to double down on its manufacturing business under the leadership of chief executive
Pat Gelsinger.

Shares of Intel (ticker: INTC) ticked down 0.2% to $55.70 in Friday afternoon trading, as the benchmark PHLX Semiconductor index, or Sox, slumped 0.9%.

Adding GlobalFoundries’ capabilities to Intel would represent progress in the company’s plan to become a contract manufacturer. It would give Intel several new fabrication plants and a substantial base of customers with the sales and marketing infrastructure necessary to keep revenue flowing in the door.

Baird analyst Tristan Gerra called the deal a “highly attractive value proposition” and said that one of its most important aspects could be the corporate culture of a foundry business that is used to serving multiple clients. That is an area where Intel lacks expertise.

In addition, GlobalFoundries has long-term agreements with customers that would be both immediately valuable for Intel and increasingly lucrative over time. Intel has advanced manufacturing capabilities that GlobalFoundries chose not to pursue some years ago, for example. Customers using GlobalFoundries’ older manufacturing tech would have the option to transition to Intel’s advanced, or “leading node” processor fabrication techniques, should they need to.

The deal isn’t likely to reshape the semiconductor industry, but it will further expand Intel’s domestic chip-making capability at a politically opportune moment. Congress and the White House have made clear their interest in securing enough domestic chip-manufacturing capacity, which could mean the deal might sail through any regulatory challenges. The federal semiconductor push includes $50 billion in incentives to spur domestic chip production and research.

“There is an understanding that as you become more depending on two countries–and really that is primarily Taiwan Semi in Taiwan–there is a risk to your supply chain,” said Max Gokhman, head of asset allocation at Pacific Life Fund Advisors. “Especially given what China is aiming to potentially do over the long term.”

The talks were reported late Thursday by The Wall Street Journal, but Baird’s Gerra told Barron’s that the two parties have been in discussions since at least April, based on his industry contacts’ knowledge of the situation. Thursday’s report, he said, suggests that the potential deal is receiving more attention among upper-echelon executives.

“It doesn’t mean the deal will be concluded,” he said. “But certainly it means negotiations are ongoing at a higher level.”

Because GlobalFoundries is closely held, there is little publicly available information about its financial performance. A Barron’s search of available data located a single secured loan of $514.5 million taken out by GlobalFoundries. Gokhman said that loan, set to come due in 2026, wasn’t a significant amount of leverage for the company.

The dearth of financial data makes evaluating the deal difficult. The price of $30 billion is said to be the same as the valuation under a plan for an initial public offering, announced by its current owner, Global Mubadala Investment, an investment arm of the Abu Dhabi government.

With that in mind, Gerra said that since new semiconductor manufacturing plants cost roughly $10 billion, Intel would probably be getting a good deal. GlobalFoundries’ website says it operates plants in at least five locations around the world, including three in the U.S.

According to Gerra’s research, GlobalFoundries generates a 20% margin for earnings before interest, taxes, depreciation, and amortization.