Intel Is in Talks to Buy GlobalFoundries for $30 Billion: Report 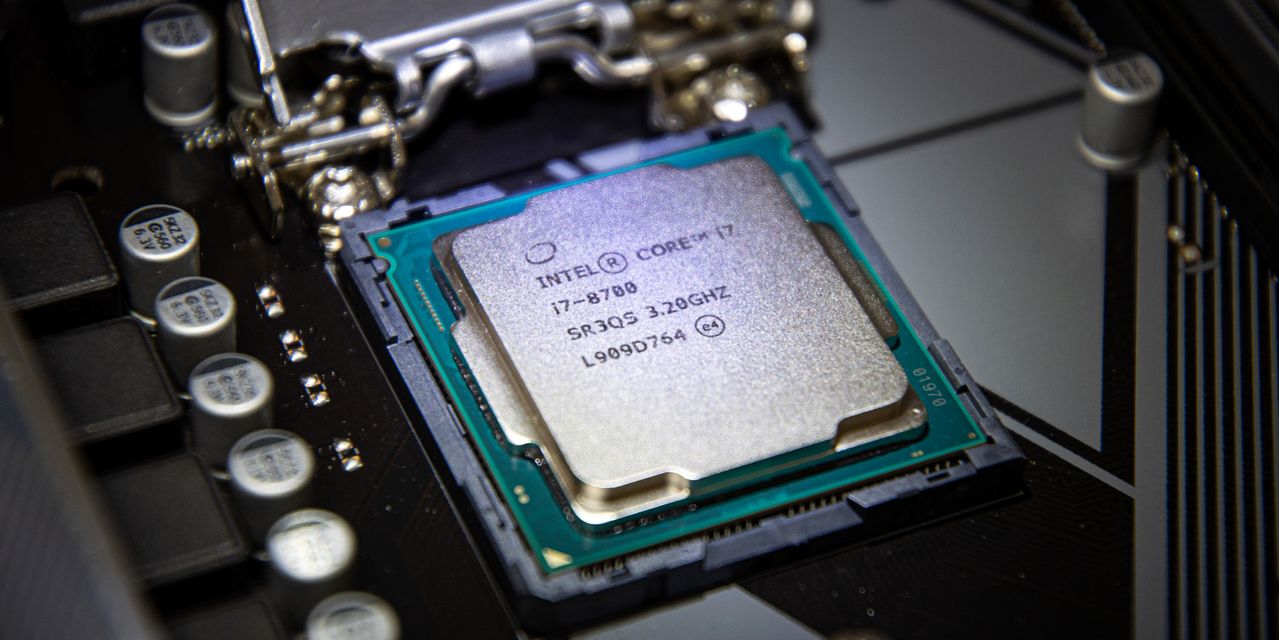 Intel (ticker: INTC) stock edged up 0.5% in the extended session. Shares closed off 1.3% to $55.81 in regular trading; other chip stocks also were down.

Intel declined to comment. GlobalFoundries, which was once owned by Intel rival

didn’t immediately respond to a request for comment from Barron’s, but a spokeswoman told the Journal the company isn’t currently in discussions with Intel.

The U.S.-based GlobalFoundries is owned by Global Mubadala Investment, an investment arm of the Abu Dhabi government. The talks appear to be between Intel and Global Mubadala, the Journal reported.

If the deal goes through, it would bolster Intel’s $20 billion plans to build out its new contract manufacturing unit. The new unit, called Intel Foundry Services, aims to operate as other contract chip manufacturers, and will make chips designed by other companies.

The acquisition, however, wouldn’t boost Intel’s position against rival

(TSM) for the most advanced and complex processors, which make up nearly half of Taiwan Semi’s revenue.

Several years ago, GlobalFoundries abandoned plans to manufacture similarly advanced chips using extreme ultraviolet lithography technology, or EUV. The technology is so complex—and expensive—that even Intel has had difficulty perfecting fabrication. So far, only Samsung Electronics and Taiwan Semi have demonstrated they can efficiently make chips using EUV technology.

Today, GlobalFoundries uses older technology to make less advanced semiconductors, although the chips often have equally important uses. Similar to other semiconductor manufacturers, GlobalFoundries has said it is expanding its production, with a roughly $4 billion commitment to a new plant it is building in Singapore.

AMD spun out GlobalFoundries in 2008, but the two companies maintain ties. AMD has a multiyear deal to buy roughly $1.6 billion of silicon wafers from GlobalFoundries, according to form that AMD filed with the Securities and Exchange Commission.

If the deal falls apart, GlobalFoundries could proceed with an initial public offering already planned for 2022.