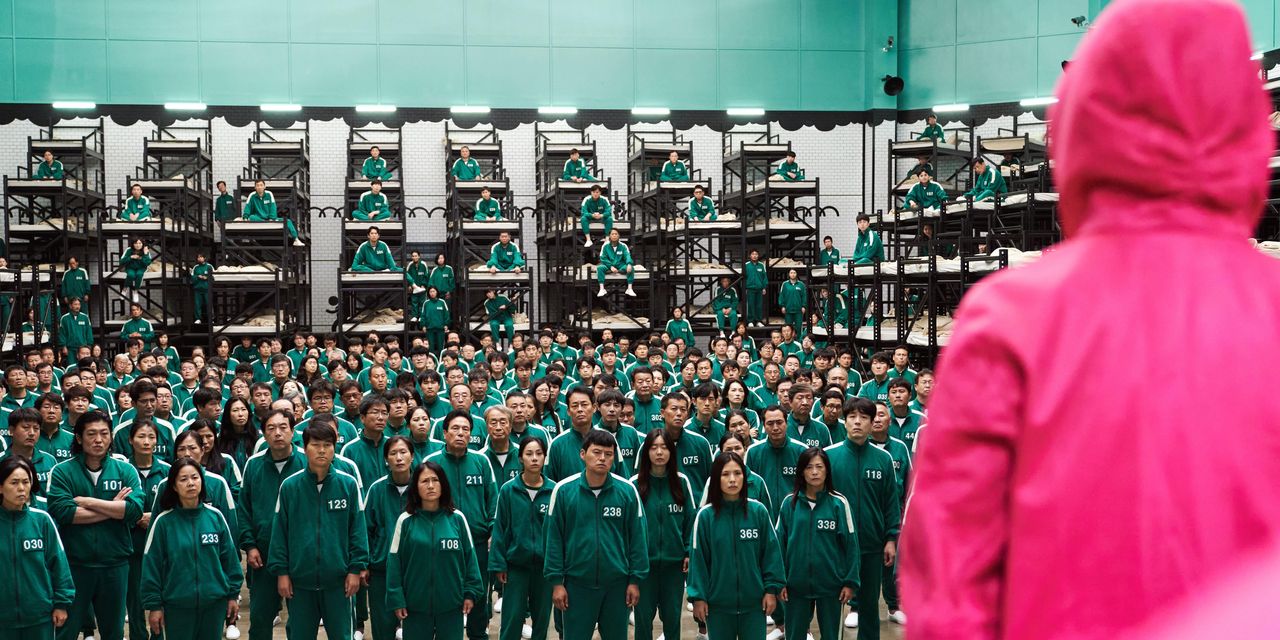 
A large U.S. public pension recently made significant changes in its stock portfolio.

State Teachers Retirement System of Ohio increased its investment in

(ticker: BABA), and cut positions in

(INTC) in the third quarter. STRS Ohio, as the pension is known, disclosed the trades, among others, in a form it filed with the Securities and Exchange Commission.

STRS Ohio didn’t respond to a request for comment. The pension managed $80 billion of assets as of June 30, 2020, its latest actuarial valuation. It had a funded ratio of 77.4% as of that date, up from 76.1% the previous year, meaning it had 77.4 cents on hand for every dollar of obligation it owed. That’s better than average, according to a September report by the Pew Charitable Trusts. Using the data from the fiscal year ended June 30, the study found that state pensions were on average 71.3% funded.

The pension bought 76,250 more Alibaba American depositary receipts to end the third quarter with 458,334 ADRs of the Chinese online giant. Alibaba ADRs had tumbled 36% in the first nine months of 2021, and so far in the fourth quarter they have gained 11.4%. For comparison, the

Earlier this year, Alibaba ADRs had been weighed down by regulatory uncertainty in China. In early October, famed value investor
Charlie Munger
disclosed that his firm had doubled down on Alibaba ADRs. A report that Jack Ma, Alibaba co-founder, had recently visited Europe also heartened investors, as it may have signaled that restrictions have eased on the company.

A morning briefing on what you need to know in the day ahead, including exclusive commentary from Barron’s and MarketWatch writers.

STRS Ohio sold 60,000 Netflix shares to cut its holdings to 206,679 shares of the streaming giant at the end of September. Netflix stock rose 13% in the first nine months of the year, and so far in the fourth quarter it has gained 13.1%.

Netflix reported strong third-quarter earnings. Its recent launch, the smash-hit series “Squid Game,” is its most successful show yet. The creator of the show is apparently interested in making a second season, but one isn’t slated yet.

Bank of America stock surged 40% in the first nine months of the year, and has gained 12.6% so far in the fourth quarter. Third-quarter earnings were strong, helping to lift shares to a multiyear high. A recent survey by the bank showed that some of the biggest money managers looked ready to buy more stock.

STRS Ohio sold 584,409 Bank of America shares to cut its investment to 3.3 million shares at the end of September. The pension sold 241,944 Intel shares to lower its holdings to 1.4 million shares.

Intel stock rose 6.9% in the first nine months of the year, and so far in the fourth quarter, shares have slipped 8%.