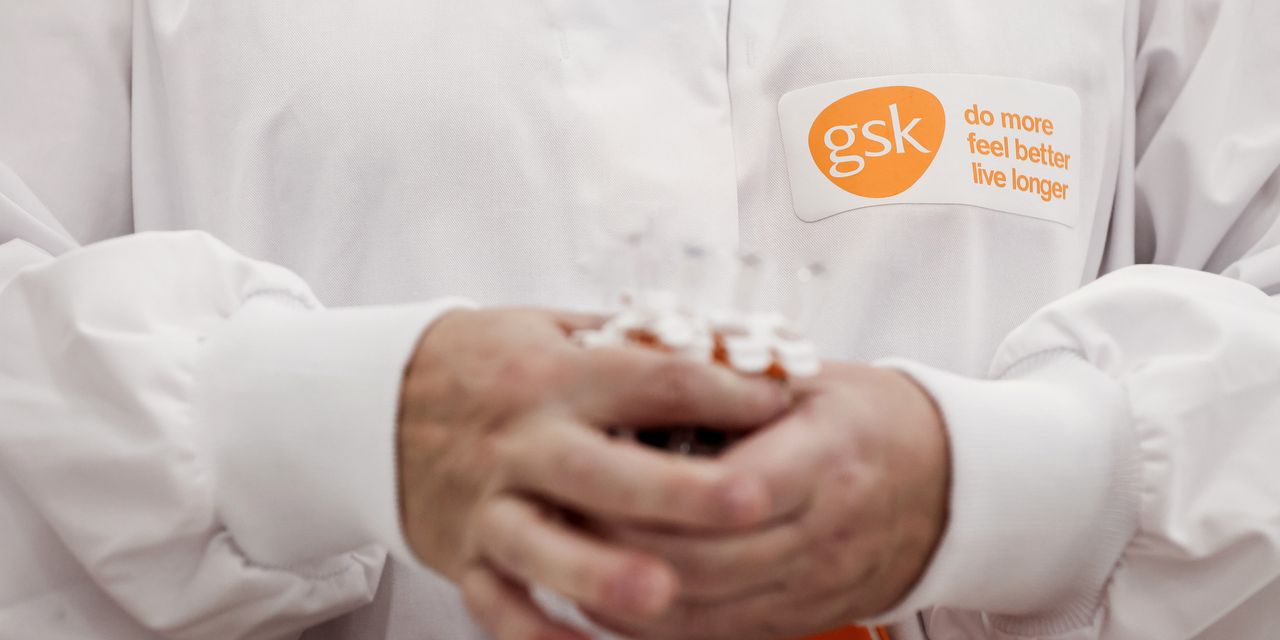 GlaxoSmithKline (ticker: GSK) and Johnson & Johnson (JNJ) were both early investors in

But a GlaxoSmithKline unit bought another 275,000 CVRx shares through the IPO, paying the offering price of $18 each, a total of $4.95 million, according to a form GlaxoSmithKline filed with the Securities and Exchange Commission. The purchase raised GlaxoSmithKline’s stake to 1 million shares, making it CVRx’s fifth largest shareholder, according to S&P Capital IQ.

GlaxoSmithKline didn’t respond to a request for comment on the CVRx stock purchase.

CVRx stock has gained about 3% since the IPO.