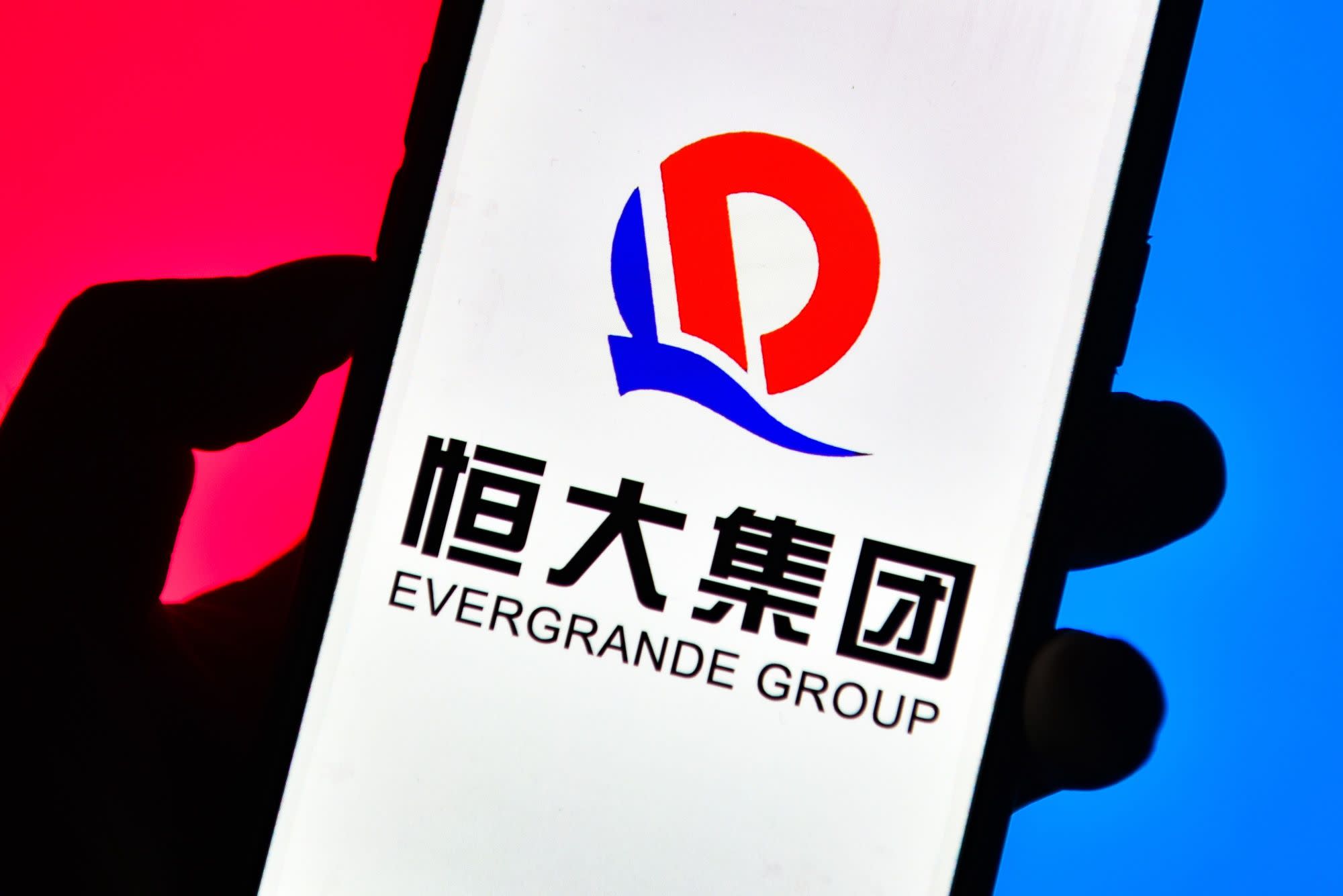 (Bloomberg) — Investor doubts over troubled developer China Evergrande Group turned into panic on Monday as a creditor’s successful demand to freeze some assets showed growing concern over the company’s ability to raise funds. The company’s shares plummeted 16% to close at a four-year low in Hong Kong, while its bonds also fell. A Chinese


(Bloomberg) — Investor doubts over troubled developer China Evergrande Group turned into panic on Monday as a creditor’s successful demand to freeze some assets showed growing concern over the company’s ability to raise funds.

The company’s shares plummeted 16% to close at a four-year low in Hong Kong, while its bonds also fell.

A Chinese court froze a 132 million yuan ($20 million) deposit held by Evergrande’s main onshore subsidiary, Hengda Real Estate Group, at the request of China Guangfa Bank Co., according to a court ruling released on July 13 that circulated among traders over the weekend. Evergrande said in response it will sue Guangfa Bank, with the loan not coming due until March, according to a statement.

The news deepens concern over the financial health of China’s most indebted developer as Beijing seeks to reduce leverage in the property sector. Founder Hui Ka Yan met last month with officials from the country’s top financial regulator, who urged him to solve Evergrande’s cash flow problems as quickly as possible. The company has sold nearly $8 billion worth of assets this year as it seeks to cut debt and maintain investor confidence.

“Evergrande is on the brink of a crisis,” said Shen Chen, a partner at Shanghai Maoliang Investment Management LLP. “The company may find it more difficult to raise funding in the future, whether in public bond markets or shadow banking activities such as trust loans.”

Once a prolific issuer of debt, Evergrande hasn’t sold a single dollar bond in more than 17 months. Creditors are on high alert. Several banks are reducing lending to the developer, refusing to renew maturing debt, and trust companies have also become cautious, people familiar have said.

Potential sources of future funding include stock placements of its listed EV and property management units, and IPOs for arms including its beverage business, FCB, and amusement park and tourism properties, according to Fitch Ratings.

The company has some $80 billion worth of equity in non-property businesses that could help generate liquidity if sold, Agnes Wong, a Hong Kong-based analyst with BNP Paribas SA, wrote in a June report.

News on the asset freeze also triggered speculation Evergrande may struggle to get approval for a special dividend. The stock jumped 9.5% on Friday after Evergrande said it will consider an additional payout to shore up its share price. Some $33 billion in value has now been wiped off the stock since last year’s July peak.

Hedge funds and other speculators have stuck to their bearish bets. Short-selling turnover was only 14% of Evergrande’s total on Friday as the shares surged, far from a capitulation or a short squeeze. Evergrande is among the most-shorted stocks in Hong Kong, with short interest around 21% of free float, according to the latest data from IHS Markit Ltd.

The Chinese government has so been silent over whether it will provide financial support for Evergrande amid a campaign to reduce moral hazard. Evergrande pledged last month to make good on overdue commercial bills and has said it has never missed a payment on public bonds.

The developer announced at the end of June that it had cut interest-bearing debt by 20% in the first half to $88 billion. That enabled the company to meet one of China’s “Three Red Lines,” a trio of metrics that policy makers have used to encourage the property industry to deleverage.