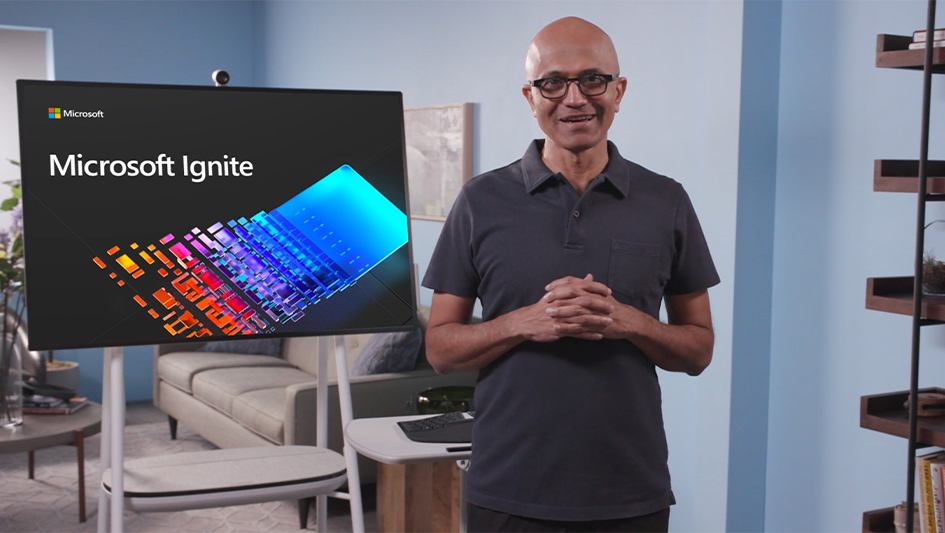 The Dow Jones Industrial Average rallied from a key support level Friday, though small caps made the biggest gain. Microsoft (MSFT) spiked higher on news it will hike the cost of its Office 365 subscription, while Intel (INTC) was lagging. Tesla (TSLA) saw early gains fade following its AI Day. X Despite the broad rally,


The Dow Jones Industrial Average rallied from a key support level Friday, though small caps made the biggest gain. Microsoft (MSFT) spiked higher on news it will hike the cost of its Office 365 subscription, while Intel (INTC) was lagging. Tesla (TSLA) saw early gains fade following its AI Day.


Despite the broad rally, there was a scarcity of stocks passing buy points. Shoe Carnival (SCVL) and Travelers (TRV) were both trying to stage breakouts.

The Nasdaq was the leading major index of the day, closing up 1.2%. It benefited as technology bounced back. Nvidia (NVDA) was the leading name, rising more than 5%. Nvidia topped the 207.43 buy point of a cup with handle.

The bullish move saw exposure to the stock increased on the IBD Leaderboard screen of leading growth stocks.

The S&P 500 was also rose higher, finishing up 0.8%. Telecommunications play Lumen Technologies (LUMN) was one of the stars here, rising 4.3%. But the stock remains deep in a correction.

The S&P sectors were all in positive territory, with technology rising the most. Consumers staples and industrials notched the lightest gains.

Small caps outperformed the major indexes following a chastening week. The Russell 2000 finished with a gain for the day of 1.7%. But it was still down more than 2% for the week.

Growth stocks were not far behind however, with the Innovator IBD 50 ETF (FFTY) surging 1.6%. This allowed it to inch away from the key 50-day moving average.

The Dow Jones Industrial Average made the weakest gains of the other major indexes. Nevertheless, it closed up more than 200 points, rising 0.6%. It managed to also pull away from the key 50-day line.

It was helped by the strong performance of Microsoft. While it closed off highs, it still rose 2.6% in heavy volume. It also fizzed to a new high for the second session in a row, a bullish sign.

Investors cheered after the software firm said it would hike the subscription price of its Microsoft 365 and Office 365 suites. Consumers may not be quite so chuffed though, with the price of Microsoft 365 Business Premium rising to $22 from $20 and its premium Office 365 E5 tier rising to $38 from $35. The hikes are to be implemented in 2022.

The move saw Mizuho, UBS and Wedbush hiking their Microsoft price target to 350. Microsoft has been a strong performer in 2021 and is currently an IBD Leaderboard and IBD Long-Term Leader stock.

Microsoft’s old partner Intel (INTC) was having less luck. The chip giant narrowed losses, but still gave up 0.8%, making it the worst performer on the Dow Jones today.

Market Rebounds, But Does Rally Pass Your Ultimate Test? 5 Stocks Near Buys

Tesla stock gave up ground after an early surge, and finished with a gain of 1% for the day. Volume was also light. It’s now below an aggressive entry point of 700.10.

“More than anything, we think AI Day was an event intended to attract talent as it strives to ‘crack the code’ and attain Level 5 full autonomy, an elusive goal Musk promised Tesla would have achieved well before now,” said CFRA Research analyst Garrett Nelson in a note Friday.

However, CEO Elon Musk revealed at the event that the firm should unveil a humanoid robot prototype by next year to handle boring and repetitive tasks. Wedbush analyst Daniel Ives said the move will “further agitate investors at a time the Street is showing growing concern around rising EV competition and safety issues for Tesla.”

TSLA stock was battered earlier in the week after it emerged that the National Highway Safety Administration has opened a formal investigation into Tesla’s Autopilot system.

These Stocks Near Buy Points

Thinly traded Shoe Carnival is closed in a buy zone after passing a cup-with-handle buy point of 37.39. But this is a third-stage base, which is not ideal.

Stock market performance has been a key strength for the stock over the past 12 months, with its Relative Strength Rating a mighty 96 out of 99.

Insurance stock Travelers came within a hair of breaking out of a flat base. It ended the day just below the ideal entry point of 162.81. The stock’s relative strength line has been spiking of late, but overall earnings and stock market performance are not ideal.

MarketSmith: Research, Charts, Data And Coaching All In One Place

These Are The 5 Best Stocks To Buy And Watch Now

The Ultimate Warren Buffett Stock Is Near A Buy Point, But Should You Buy It?