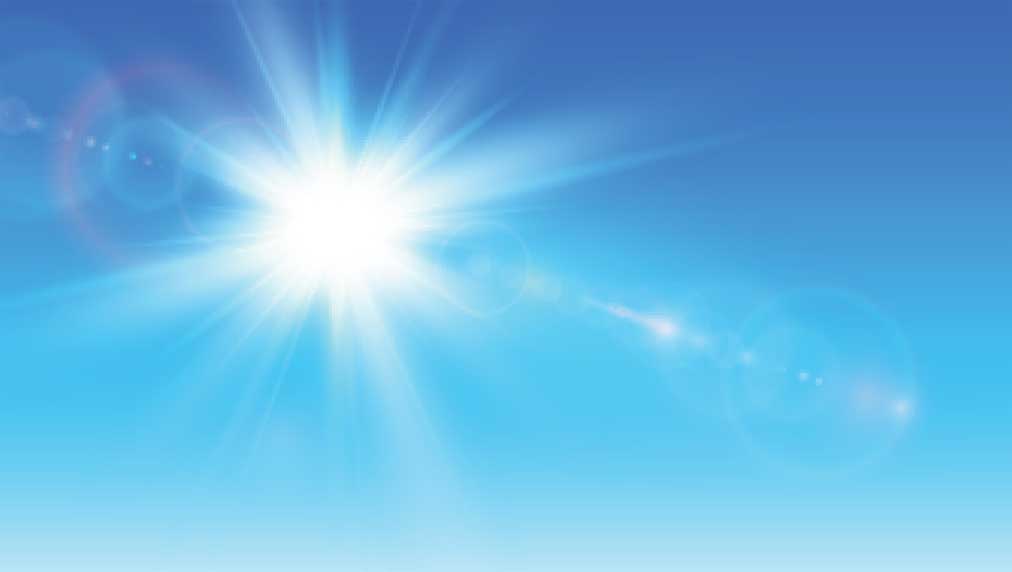 Dow Jones futures will open Sunday afternoon, along with S&P 500 futures and Nasdaq futures. The stock market rally showed further weakness late last week, with Apple (AAPL) and other megacaps no longer providing cover. X The major indexes are starting to pull back, especially the Nasdaq. But other indicators are sending more-negative signals, from


The major indexes are starting to pull back, especially the Nasdaq. But other indicators are sending more-negative signals, from declining market breadth to leading stocks coming under pressure.

Using ETFs To Play Hot Sectors, Themes? Watch Out For This

CPE stock plunged nearly 10% on Friday and 24% for the week. The shale oil producer round-tripped a 43% gain and then some. Callon Petroleum also fell decisively below the 10-week line for the first time since the start of its big run in late 2020. Both are very strong sell signals. Investors who bought CPE stock out of the last base should have taken at least partial profits by the time it undercut its 21-day line. Even long-term investors might have wanted to cut Callon stock loose after last week.

Nvidia stock tumbled 9.8% last week, falling significantly below its 21-day exponential moving average and starting to approach its 50-day/10-week. The chipmaker has been one of the biggest leaders since late May.

Investors who bought between late May and early June might have taken some profits at the 21-day line or even earlier. Recent investors may want to sell out if Nvidia stock decisively breaks the 10-week line. Long-term holders have earned the right to hold NVDA stock longer if they wish.

ASML stock hit a record high on Wednesday, like the SMH ETF, but closed off highs. Shares of the Dutch chip-equipment maker then fell solidly on Thursday and Friday. ASML stock edged down just 0.6%, but closed near the low of its weekly range.

ASML earnings are on tap Wednesday. That report, along with laggard Intel (INTC) on Thursday, will be key for the semiconductor sector.

Roku stock fell 7.3% to 399.99 last week, after initially flashing an aggressive entry on Monday. Shares fell below their 21-day, where they found support on July 8, during a short-lived market retreat. Investors who bought as it bounced on July 8 are now sitting on losses of 5% or more.

Roku stock is holding, for now, above an early entry or double-bottom buy point at 397.79. The official buy point is 463.09, from a handle entry, according to MarketSmith analysis.

Tesla stock started last week strong, rising 4.4% on Monday and starting Tuesday just below an aggressive 700.10 entry. But shares reversed lower, and kept sliding the rest of the week. For the week, TSLA stock gave up 1.9% to 644.22.

On the plus side, Tesla stock is holding just above its 200-day and 50-day lines. Compared to ARKK, many EV rivals or highly valued growth generally, Tesla stock hasn’t fallen too hard. Then again, the EV leader didn’t rally as much as many similar stocks from mid-May to late June.

The relative strength line for TSLA stock is not far above early June’s nine-month low.

Tesla earnings are due July 26.

The Nasdaq composite fell below its 21-day line on Friday, the first clear sign of trouble on the major indexes. The Dow Jones and S&P 500 are approaching their 21-day averages. Apple stock and tech megacaps had masked weakness, but even they were starting to come back by the end of the week.

Meanwhile, the Russell 2000 has plunged below its 50-day line to a one-month low. Sector and growth ETFs showed similar weakness.

But the market rally has been struggling all month. The advance/decline line has been deteriorating for weeks. New lows are easily beating new highs on the Nasdaq, despite it being near all-time levels.

Ideally, Apple stock, Microsoft and a few extended megacaps slow down while market breadth returns and breakouts work again. But investors should work on their watchlists, not their wish lists.

Investors have to be more defensive, hopefully slashing exposure over the past week or two. Get rid of losers and at least slash positions with modest gains that are starting to fade away. If stocks are falling back from solid gains, take at least partial profits. If you have stocks that are still doing well, you can hold on, but you still might want to sell some shares into strength. That can make it easier to hold a core position as, say, Nvidia stock, falls back toward the 50-day line.

This is not a good time to be making buys. There aren’t many good setups … and lately stocks setting up have been setups for too-eager investors. New buys aren’t working, which isn’t surprising with leaders and most of the market in retreat.

If you feel the need to make a mental health buy, make it a small position and have your exit strategy in hand.

It’s probably a better idea to wait for the market to improve before adding exposure. That could happen quickly: Many leading stocks are forming handles or finding support at moving averages, including Roku stock. But the market rally hasn’t given any indication that it’s ready to revive with broader participation.

Meanwhile, earnings season is heating up, another wild card for a shaky market.

The 200-Day Average: The Last Line Of Support?