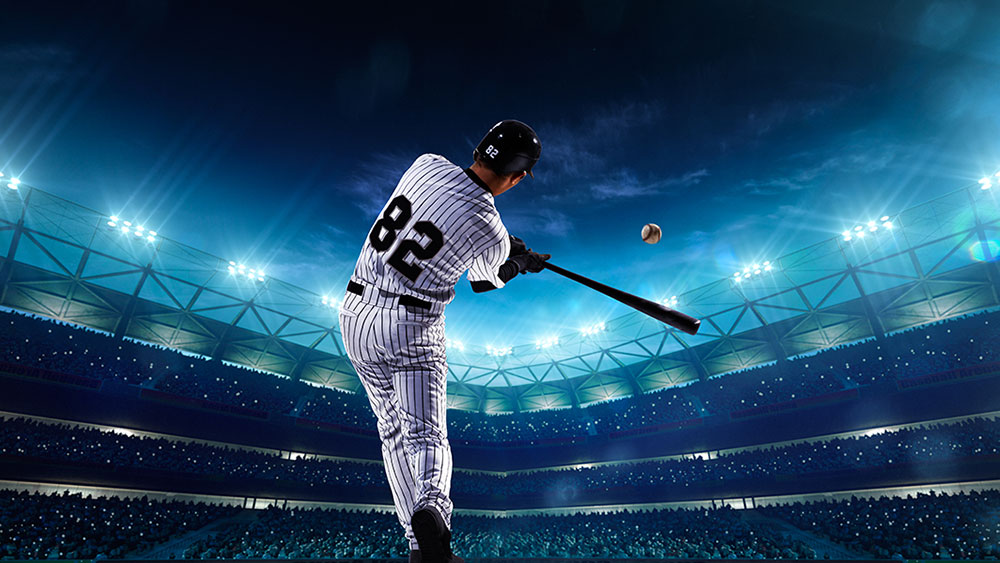 
Software and some tech megacaps continued to lead. CrowdStrike (CRWD), Zscaler (ZS), Shopify (SHOP), Bill.com (BILL) and Amazon.com (AMZN) broke out. A widespread ransomware attack gave a boost to cybersecurity plays such as CrowdStrike and ZS stock. The Pentagon canceled a $10 billion JEDI cloud-computing contract with Microsoft (MSFT), a likely win for Amazon.

Energy stocks dominated Tuesday’s biggest losers in the S&P 500 index. U.S. crude futures hit a six-year high overnight of $76.98 a barrel following an OPEC+ impasse, but closed Tuesday down 2.4% to $73.37 a barrel. Like crude oil prices, energy stocks have run up sharply in 2021. Most still look in good technical health, though few are in a good buying position right now.

Meanwhile, Tesla (TSLA) retreated 2.85% to 659.58, a relatively large drop for a non-China, non-energy stock. That could reflect Beijing’s ire vs. the electric-vehicle giant, while the New York Times ran a front-page story on a lawsuit vs. Tesla over an Autopilot-related death of a 15-year-old boy in another car. TSLA stock is now below a recent consolidation formed after moving above its 50-day line and downward-sloping trend line in late June. Shares are close to testing that trend line as well as its 50-day line, which is about to converge with the 200-day average. At this point, investors looking for an early entry in TSLA stock might target last Friday’s intraday high of 700.

The stock market rally had a mixed session, but rallied off lows.

Software and tech megacaps fared well, while many other sectors did not.

Amazon stock jumped 4.7% to 3,675.74, clearing a cup-with-handle buy point of 3,524.96, according to MarketSmith analysis. AMZN stock’s buy zone runs to 3,701.21. Shares hit a record high in heavy volume after consolidating for the past 10 months. AMZN stock already flashed an early buy signal on Friday.

The relative strength line for Amazon stock, after lagging for nearly a year, hit a consolidation high on Tuesday’s move. The RS line, the blue line in the charts provided, tracks a stock’s performance vs. the S&P 500 index.

On Tuesday, the Pentagon announced it was scrapping the $10 billion JEDI contract awarded to Microsoft in 2019. Amazon had challenged the cloud-computing deal. The Defense Department now plans on a new contract, with Amazon and Microsoft the only qualified potential bidders, it said.

AMZN stock had already broken out when the JEDI news broke, giving shares an extra lift. All in all it was a good first day for Andy Jassy, who took over from Jeff Bezos as CEO on Tuesday. Jassy had run Amazon Web Services.

Microsoft stock closed up 1 cent to 277.66 after edging out to a record intraday high. Shares rose 4.8% last week, the sixth straight weekly gain, pushing slightly beyond a 5% buy zone that ends at 276.45.

A Bull Call Spread Option For Amazon Could Net $2,910

CRWD stock rose 4.9% to 264.98, clearing a mini-consolidation right at the prior base with a 260.92 buy point. Volume was strong. On June 10, CrowdStrike stock cleared resistance just above 227, offering at least an early entry, running up to the top of the consolidation before pausing.

A new ransomware attack linked to Russian cyber-gang REvil is raising expectations for more government and corporate spending on cybersecurity.

Shopify stock leapt 5% to 1,538.03, a record closing high. Investors could use the original 1,499.85 cup-base buy point as an entry. If one drew a downward-sloping trend line from the June 21 peak of 1,552.23, the entry point would be roughly the same. An alternate entry is 1552.23 + 10 cents. Like CRWD stock, Shopify cleared an early entry in the first half of June, then quickly ran to new highs before pausing in tight fashion.

Shopify earnings and sales growth have boomed during the pandemic, but comparisons are expected to get a lot harder.

Bill.com stock rose 2% to 188.36, breaking a downward-sloping trend line in its handle, offering an early entry. The official cup-with-handle buy point is 192.99.

Bill.com is not yet profitable, but revenue growth is accelerating.

Looking at the Nasdaq, the stock market rally had a positive session. The tech-heavy index rebounded from modest losses to close slightly higher, while Amazon and several software names broke out. A slim move kept the Nasdaq at 5.5% above its 50-day line, not quite extended. The Nasdaq 100, which had a better day, is now 6.7% above its 50-day.

The Dow Jones fell, but found support near its 50-day line and closed well off lows. The Russell 2000 tumbled 1.4%, though it did close just above its 50-day line.

China stocks could be under pressure for some time. U.S. investors are likely to demand a higher discount on Chinese stocks, especially new IPOs, due to stepped-up regulatory risk.

Commodity-related stocks are struggling, and energy groups are as well, though to a much-lesser extent.

But while there were losers Tuesday, there were many winners too. In addition to AMZN stock, CrowdStrike and the others highlighted here, medical stocks Dexcom (DXCM), Insulet (PODD) and Progyny (PGNY) flashed various buy signals, though volume was light. Several other names, including some in software, showed intriguing action.

It’s a stock picker’s market, but you have to be choosy. And with sector rotation and daily swings still alive, investors have to make decisions about when to take whole or partial profits, while not letting losses get out of hand.

Sometimes you swing for the fences, other times you might try for a single and “manufacture” a run or two. In 2021, the market has generally favored the latter strategy. If you take a swing and you end up with a big winner, be thankful.