Disco Inferno: The U.S. Could Be Headed Back to ’70s-Style Stagflation 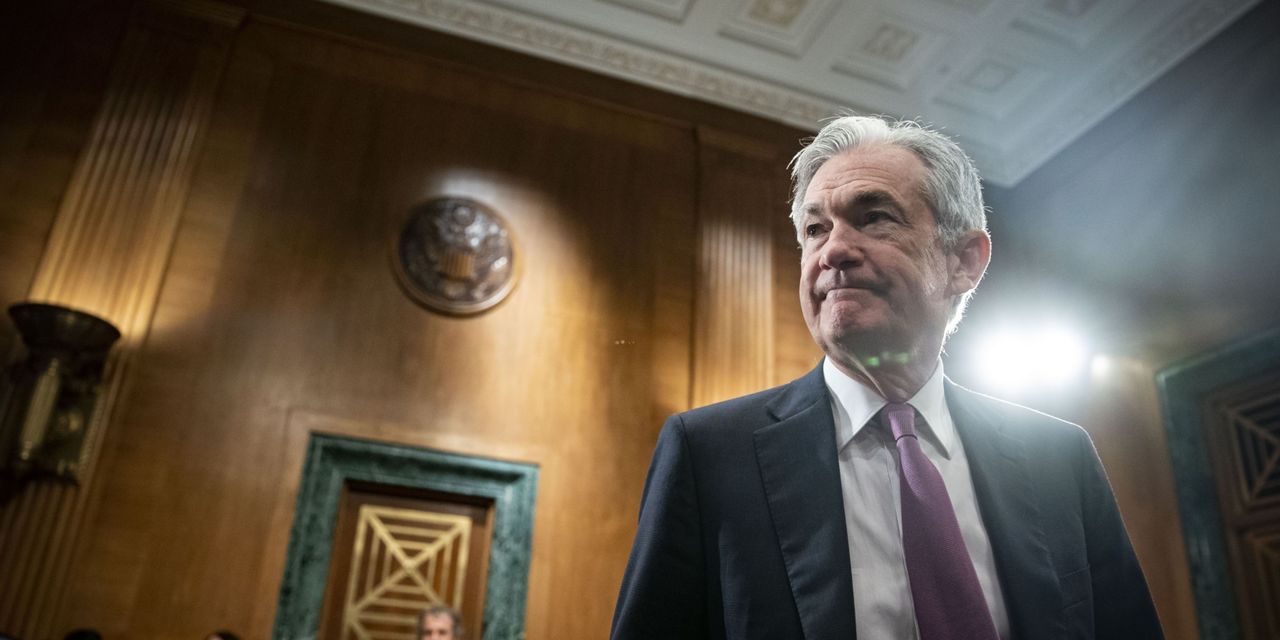 “This transitory life.” That phrase—from an old prayer for those suffering from “trouble, sorrow, need, sickness, or any other adversity” in their earthly existence—echoes in my head these days. Unfortunately, it’s all too applicable for too many. In its current usage, “transitory” is the modifier favored by U.S. policy makers to describe the surge of

“This transitory life.” That phrase—from an old prayer for those suffering from “trouble, sorrow, need, sickness, or any other adversity” in their earthly existence—echoes in my head these days. Unfortunately, it’s all too applicable for too many.

In its current usage, “transitory” is the modifier favored by U.S. policy makers to describe the surge of inflation accompanying the economy’s recovery from its steep Covid-19-induced downturn. Once the pressure from pent-up demand and supply disruptions dissipates, they say, the price perturbations will abate, and the economy will recapture its rosy prepandemic health.

On the surface, it would seem that the ultimate arbiter of the economy’s outlook—the bond market—agrees with that assessment. Despite soaring prices, longer-term Treasury yields continue to move down, close to their lowest levels since February. This implies that the market anticipates an easing in price pressures. Yet much of the drop has been in real (that is, inflation-adjusted) yields, which tend to be associated with slower anticipated economic growth.

But the definition of transitory appears to have changed. Or maybe America’s patience is wearing thin as what is supposed to be a short burst of inflation persists. That’s what one might conclude from the questions put to Federal Reserve Chairman Jerome Powell this past week in his semiannual congressional testimony on monetary policy and the economy.

Powell had the misfortune to have to defend the central bank’s policies just after much higher-than-expected jumps in consumer and producer prices were reported. The overall consumer price index climbed 0.9% in June, bringing its increase from the level a year earlier to 5.4%, the highest since 2008, when crude oil soared to a record near $150 a barrel, roughly double the current price. The “core CPI,” which excludes food and energy, was up 4.5% year over year, while the producer price index jumped 7.3%. Not counting food and energy, it was up 5.4%. All these figures were vastly above the Fed’s new looser target of somewhat above 2% annual inflation.

The sharp increases revived memories of the bad old days of the 1970s, at least among us oldsters who lived through the then-continuous climb in prices. To be sure, much of the latest pop in the CPI could be traced to anomalous factors related to the reopening of the economy, notably soaring prices for used cars, hotel stays, airfares, and auto rentals. So, a revival of the high inflation of that doleful decade ought to be no more likely that a return of disco.

But the comparisons are blurred by the different yardsticks now in use.

Joseph Carson, former chief economist at AllianceBernstein, points out that the CPI of the 1970s included house prices, while the current index doesn’t. “Here’s a simple illustration of how significant including and not including house price inflation can be. In 1979, the CPI rose 11.3%, and that included a 14% increase in the price of existing homes. In the past 12 months, the CPI has increased 5.4%, and the 23% increase in existing-home prices isn’t part of that. Government statisticians have created an arbitrary owner rent index (up 2.3% in the past year) to replace house prices,” he writes in his Carson Report blog.

This imputed rent is inferred from homeowners’ estimates of rents from the tenant market, which is fundamentally different from the owner-occupied housing market, he adds. That creates considerable error in the data. Given that owner housing accounts for nearly a quarter of the consumer price index, Carson guesses that the CPI would be rising at double-digit rates similar to those in the 1970s if the index were calculated the old way.

So, workers are earning less in real terms than they were at this time in 2020. That might help further explain the widely noted 9 million jobs that are unfilled despite continued unemployment, in addition to the other frequently cited factors, such as generous supplementary jobless benefits, child-care needs, and ongoing concerns about Covid-19.

After taking inflation into account, real retail sales also are slumping, as David Rosenberg, the eponym of Rosenberg Research, points out. And that’s despite the higher-than-expected 0.6% overall increase in June, which he said was all inflation-related, with actual volumes down, and followed a downward revision to May’s data to show a 1.7% decline instead of the 1.3% drop originally estimated.

That means the “handoff” to the current quarter leaves the economy at a lower starting point—a mirror image of the second quarter, which began on a high note, Rosenberg adds. After shifting about six years’ worth of spending on consumer durable goods into the past 16 months, consumers are pulling back. The latest University of Michigan survey showed consumers’ home- and auto-buying plans fell back to 1982 levels. With the 70% of the economy accounted for by consumers slumping, combined with dips in industrial production, it’s difficult to see gross domestic product growing in the current quarter. In contrast to consensus estimates of 7% growth in the quarter, Rosenberg says the economy is on a “knife’s edge” from dipping into a recession.

To be sure, lots of other factors contributed to the decline. The Fed continues to pump a massive $120 billion a month into the market by purchasing Treasury and agency mortgage-backed securities. While low, U.S. bond yields are attractive compared with the negative yields overseas, even after hedging the currency risk for foreign investors. Strong demand from corporate pension plans is another factor depressing rates, as explained here last month.

The stock market also appears to be showing signs of concern. Even as the major averages hover near records, leadership once more seems concentrated among the biggest technology growth stocks, while the rest of the pack is trailing.

Over the past three months, the

exchange-traded fund (ticker: RSP) is up 2.7%, significantly behind the 4.9% gain for the capitalization-weighted

(QQQ), which tracks the biggest Nasdaq nonfinancial stocks. And the

ETF (IWM), which tracks small-capitalization stocks, is down 3.0% in the same span.

Read more Up and Down Wall Street: By This Key Measure, the Stock Market Is Trading at Dot-Com-Era Levels

In his congressional testimony, Powell said that the Federal Open Market Committee would again discuss the timing for tapering its bond buying at its next meeting, scheduled for July 27-28. The monthly purchases include $40 billion for mortgage-backed securities, something a number of U.S. representatives and senators questioned, given the hot housing market.

In addition to the seemingly more than transitory inflation, the panel also might have to ponder the possibility of a sharper-than-expected economic slowdown, as posited by Rosenberg. That could add up to the worst of all possible worlds from the 1970s: stagflation.