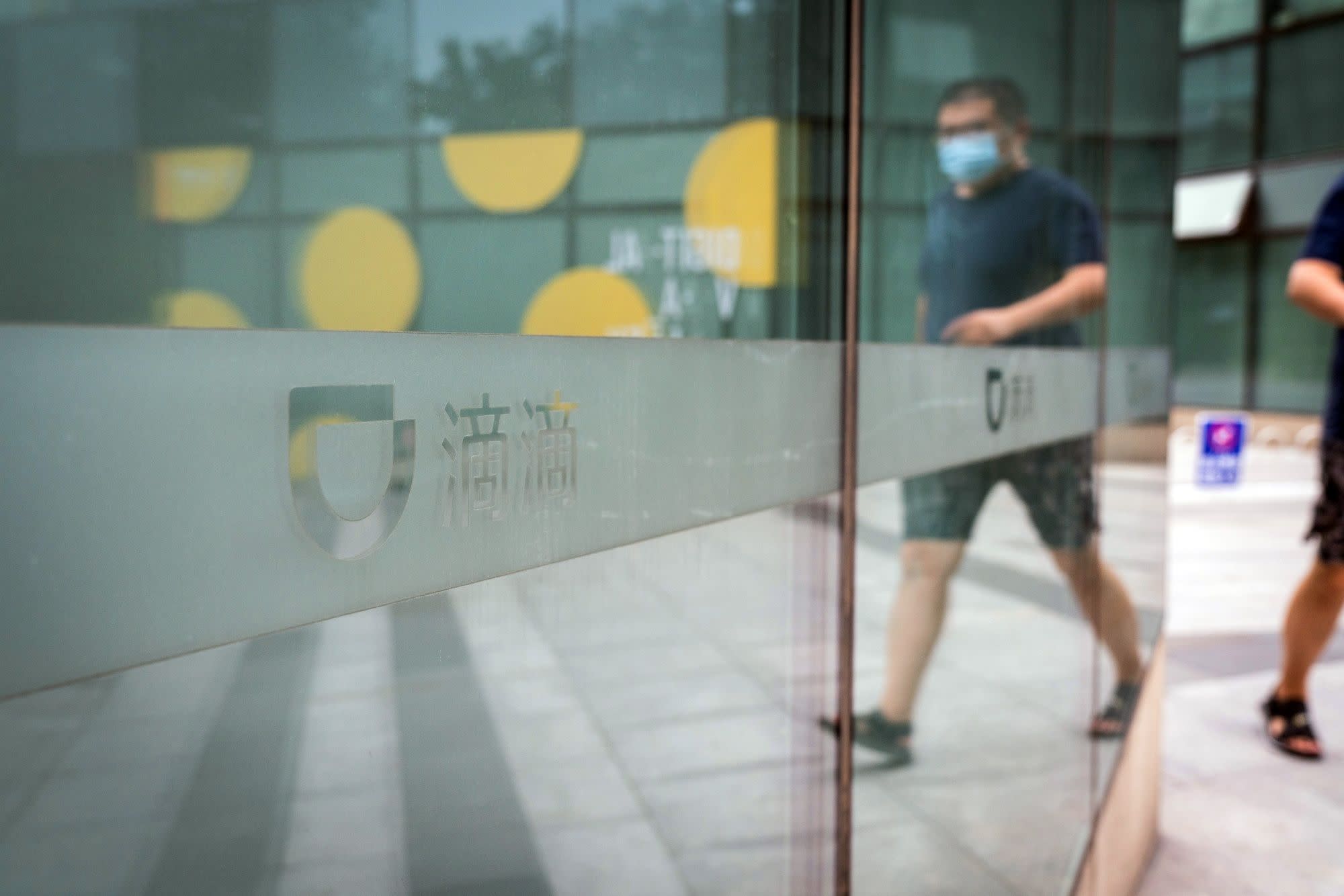 The ride-hailing company fell 4.6% in New York trading to close at $11.91. The American depositary shares slumped 20% in Tuesday’s session, and now trade 15% lower than the $14 they were sold at in the IPO. Didi’s offering was the second-largest U.S.-listing for a Chinese firm on record. The company has lost over $17 billion of market value so far this week, including about $15 billion on Tuesday alone.

“The Chinese government has made it very clear that they act in what they believe to be their own best interests,” said Steve Sosnick, chief strategist at Interactive Brokers. “This doesn’t rule out the idea that one could or should invest in China, it just changes the risk premium that is required.”

Regulators in Beijing are planning rule changes that would allow them to block a Chinese company from listing overseas even if the unit selling shares is incorporated outside China, shutting off a route long-used by the country’s technology giants, according to people familiar with the matter.

The China Securities Regulatory Commission is leading efforts to revise rules on overseas listings that have been in effect since 1994, said the people, asking not to be identified discussing a private matter. The proposed changes, which are subject to approval by the State Council, could also impact companies that have already gone public using the so-called Variable Interest Entity model, the people said.

In another blow to the stock, two U.S. shareholder lawsuits were filed in federal court in New York and Los Angeles late Tuesday. The suits claim the company failed to disclose ongoing talks it was having with Chinese authorities about its compliance with cybersecurity laws and regulations. Several executives and directors, including Chief Executive Officer Will Wei Cheng, as well as lead underwriters Goldman Sachs, Morgan Stanley and JPMorgan Chase & Co. are named as defendants.

China on Tuesday issued a sweeping warning to some of its biggest companies, vowing to tighten oversight of data security and overseas listings. That put further selling pressure on China’s biggest technology names including Alibaba Group Holding Ltd. and Baidu Inc., which have both closed lower for five straight days.

A gauge of Chinese technology stocks traded in Hong Kong fell as much as 1.9% on Wednesday to approach its lowest level since November. The index has slumped more than 30% since its February high, while a measure of Chinese American depositary receipts has lost about 14% so far this year.