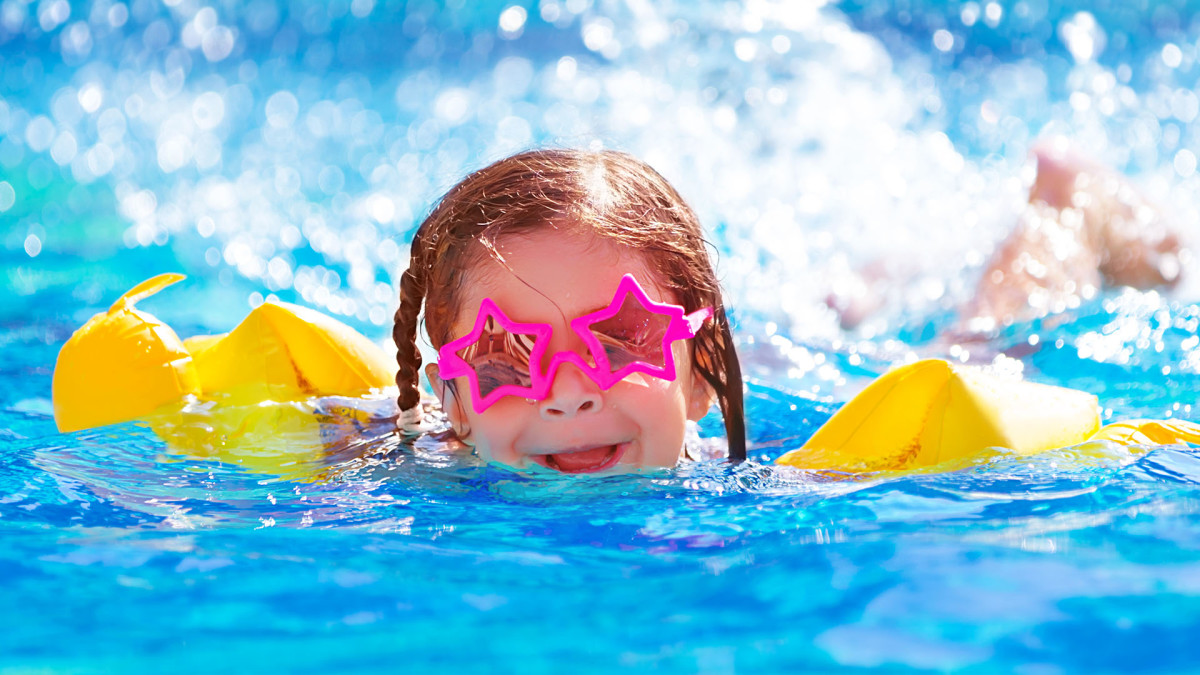 The end of the second quarter of 2021 doesn’t mean the end of the bull market — not by a long shot. Going forward, however, investors would do best to look back and learn from what the market is saying before buying into the second half of the year, Jim Cramer writes in his Real

Going forward, however, investors would do best to look back and learn from what the market is saying before buying into the second half of the year, Jim Cramer writes in his Real Money column.

“With the second quarter in the books, I think it’s worth looking back to see what the strongest stocks were and what they can tell us about the future for the rest of the year. We need to think about the best of both the S&P 500 and the Nasdaq because they tell incredible stories of how many sectors are truly working in this bull market.

Overall, the flagship S&P 500 was up 8.2% for the quarter and is up 15.2% for the year. The quarterly numbers put the S&P in the upper tier of major stock indexes for Q2, but Cramer’s not exactly calling the S&P 500 a barnburner — although there are good stories to tell.

“It’s also not a group known for its promotion — this is the most low-key top-10 I can recall. Nor do they have anything to do with the false dichotomy of value versus growth. That battle royale is all but worthless in describing the results of the best of the best,” Cramer says.

Cramer’s top “best of the best” pick for the quarter is Nvidia  (NVDA) – Get Report, which he says outpaces the competition by “a long shot.”

“The strength of this company and the incredible team put together by Jensen Huang, the da Vinci of tech, just continues to astound. Nvidia, now our largest semiconductor stock, at $510 billion, up from $15 billion five years ago, jumped 49% last quarter on a combination of an amazing quarter, fantastic raised guidance and the increasing likelihood that regulators will allow it to buy Arm Holdings, the British company that excels in cell phones and personal computers, areas that Nvidia has zero overlap, hence the logic to the deal.”

Read more on Real Money about the stocks Cramer thinks are headed for a great second-half of the year.

Cramer looks to the energy sector next, with Devon Energy Corp.  (DVN) – Get Report a leading light. Devon is up 33% and with a CEO who has an eye on the bottom line – at all times – the good times should keep rolling for Devon, Cramer notes.

With summer in session and skittish Americans still comfortable socializing at home, Cramer likes a company that keeps the whole family cooled off – Pool Corp.  (POOL) – Get Report, a swimming pool products and services company. He cites CEO Pete Arvan’s bullish view on his own “masterpiece” of a company, with good reason to do so.

“Pool, a maker of everything you need to have a pool and run it, could be considered the quintessential backyard improvement stock. So what gives? How about Arvan’s own list: “favorable homeowner dynamics, including rising home valuation, low interest rates, a healthy job market, government stimulus and greater millennial participation in the housing market.”

Pool is up 26% so far this year, and given the massive social retrenchment going on over the past 15 month as more Americans stay close to the homestead, a dip into the pool is very much in demand this summer, Cramer added.