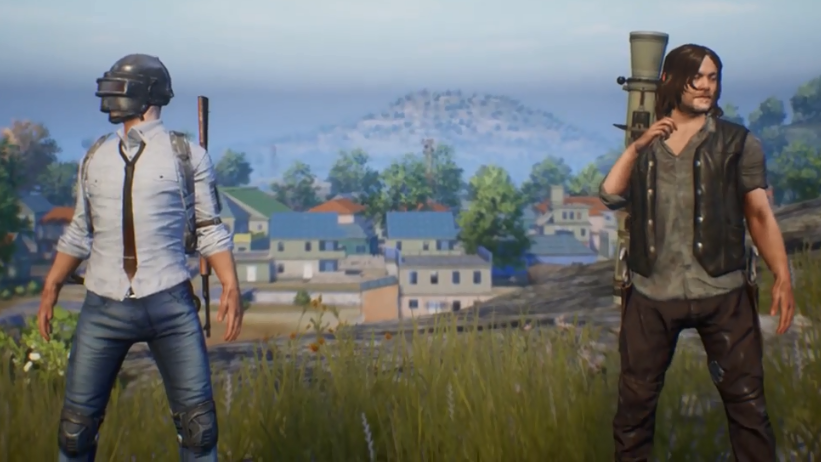 Chinese regulators have formally blocked the proposed merger of Huya and Douyu, two of the country’s largest live streaming operators. The planned merger had been orchestrated by social media and gaming giant Tencent and had been valued at approximately $5.3 billion. The announcement was made by the State Administration for Market Regulation in an online


Chinese regulators have formally blocked the proposed merger of Huya and Douyu, two of the country’s largest live streaming operators. The planned merger had been orchestrated by social media and gaming giant Tencent and had been valued at approximately $5.3 billion.

The announcement was made by the State Administration for Market Regulation in an online statement on Saturday morning, after relevant stock markets had closed. Huya is listed on the New York Stock Exchange. DouYu is listed on NASDAQ. Tencent is listed in Hong Kong.

“If Huya and Douyu merged, that would… further strengthen Tencent’s dominant position in the video game live-streaming market,” the regulator said. “This has the effect of eliminating or restricting competition, is not conducive to fair market competition. It is not conducive to the healthy and sustainable development of the online gaming and video game live streaming market.”

Chinese regulators have been operating a campaign to rein in the country’s tech giants which are seen as too large and too influential. They also appear to have gone cold on Chinese companies that have U.S. share listings.

Dramatically, in the last few days, regulators have blocked new signups and app downloads for Didi Chuxing, the country’s largest ride hailing firm. The move came just days after it had successfully completed an IPO in New York.

It has been widely discussed in industry circles whether Tencent will be the next giant to be hit with massive fines. Some commentators suggested this week that the group had been lucky to escape a forced demerger of its Tencent Music Entertainment operation, another company with U.S. stock listing.

The blocking of the Huya-DouYu merger represents a strategic and financial setback for Tencent. The merger would have been expected to help reduce the massive marketing costs associated with paying star gamers and acquiring new users.

The initial deal was proposed in October last year and envisaged Huya making an all-stock offer for the shares of DouYu. After completion Tencent would then have sold its own game live streaming business Penguin eSports for $500 million, enabling a three-way consolidation of the sector.

Huya CEO Dong Rongjie and his DouYu’s Chen Shaojie, would have been co-CEOs of the combined company.

The merged company would have been a giant with some 300 million monthly active users, before overlapping subscriptions were eliminated. That could represented as much as 80% of the Chinese market. Tencent would have had 67.5% voting control of the enlarged company.

It would also have helped Tencent control more of the value chain in the games sector. Tencent is already publisher in China of the mobile versions of “PUBG” and “Call of Duty,” and owner of share stakes in dozens of games firms in Asia, Europe and the U.S. Taking a dominant position in the gaming live streamers would allow Tencent to also capture more of the esports revenue being derived from its titles.