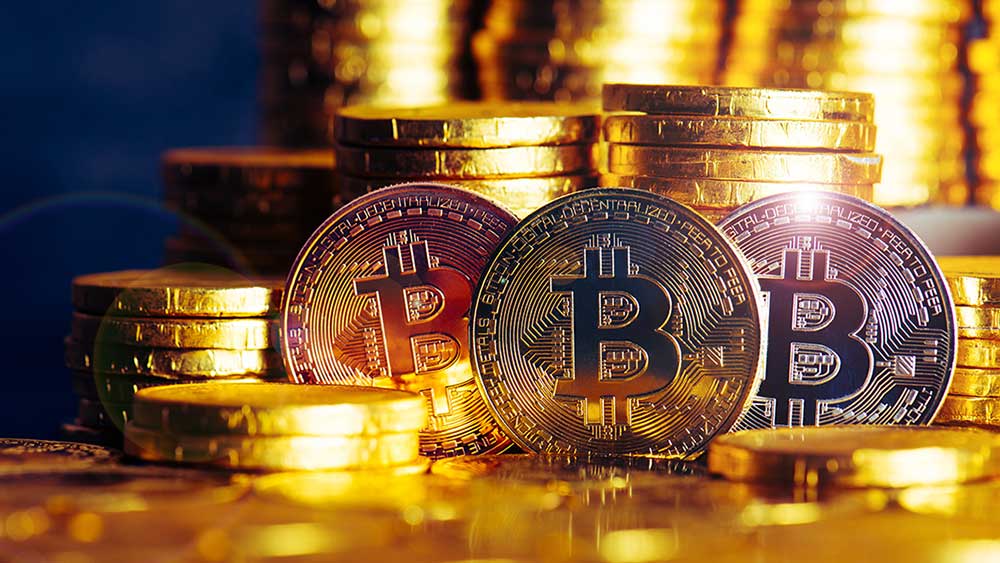 Bullish, a firm backed by billionaire investor Peter Thiel, said Friday it plans to go public via a SPAC merger, a day after a similar deal was announced by the crypto firm Circle, as the number of Bitcoin stocks grows. X The moves follow a surge in interest in digital assets this year and last


Bullish, a firm backed by billionaire investor Peter Thiel, said Friday it plans to go public via a SPAC merger, a day after a similar deal was announced by the crypto firm Circle, as the number of Bitcoin stocks grows.


The moves follow a surge in interest in digital assets this year and last year, even as the price of Bitcoin comes off the highs reached earlier this year.

The new Bitcoin stocks will join Coinbase (COIN), which went public in April via a direct listing. Bullish would be competing with Coinbase, the largest cryptocurrency exchange in the U.S., and others around the world.

The deal between Bullish, which plans to launch a more user-friendly cryptocurrency exchange this year, and Far Peak Acquisition Corp. (FPAC) is expected to close by the end of 2021. Bullish will trade on the New York Stock Exchange.

Far Peak’s CEO is Thomas Farley, who previously served as the President of the NYSE.

The merger between Bullish and Far Peak had a pro forma value of around $9 billion at $10 per share, Bullish said. That value will be adjusted when the transaction closes, based on crypto prices at around that time, it said.

Proceeds from the deal include net cash in trust of around $600 million, Bullish said, and $300 million of committed a private investment in public equity, or PIPE, anchored by EFM Asset Management.

Funds and accounts managed by BlackRock (BLK) and financial services firm Galaxy Digital, founded by Mike Novogartz, were among those that participated in the PIPE.

Bullish plans to launch a blockchain-based crypto exchange later this year. Ahead of that launch, the company said Friday that it would run a private pilot program that will allow users to test the exchange in “a simulated market environment.” That pilot will begin in the coming weeks, Bullish said.

SPACs, or special-purpose acquisition companies, have become a popular vehicle to go public over the past year. Such companies are already public, and exist to merge with a private company and, in turn, take that company public. The process is quicker and less rigorous than a traditional IPO.

Circle Internet Financial, which oversees the widely-used stablecoin USD Coin, on Thursday said it would go public through a deal with Concord Acquisition Corp. (CND). Concord slipped 0.3% on Friday, after jumping 6.7% a day earlier.

The combination with Concord valued Circle at $4.5 billion. Stablecoins like USD Coin are cryptocurrencies whose value is often pegged to a government-backed currency.

The price of Bitcoin rose 1.3% to $33,415. The cryptocurrency is off of highs this year, amid a crackdown in China.

Bullish Global, a subsidiary of the blockchain software company Block.one, oversees Bullish. In May, Block.one said Bullish Global had more than $10 billion in cash and digital assets.

That figure included an infusion from Block.one consisting of $100 million, 164,000 Bitcoins and 20 million EOS, a cryptocurrency. It also included a $300 million investment round. Investors leading the raise included Thiel’s Thiel Capital and Founders Fund, as well as hedge fund managers Alan Howard and Louis Bacon.

Bullish, according to a release on Friday, said it hopes to build out an exchange that provides more benefits to traders.

Block.one, in May, said Bullish would offer automated market-making, lending and portfolio management tools to users. Those capabilities, it said, would “deliver functionality that has previously been monopolized by incumbent players in traditional finance.”

11 Rock-Solid Companies Pay Triple What You Get From Bonds

The Next Supply Crunch Could Be Even Worse For Car Stocks