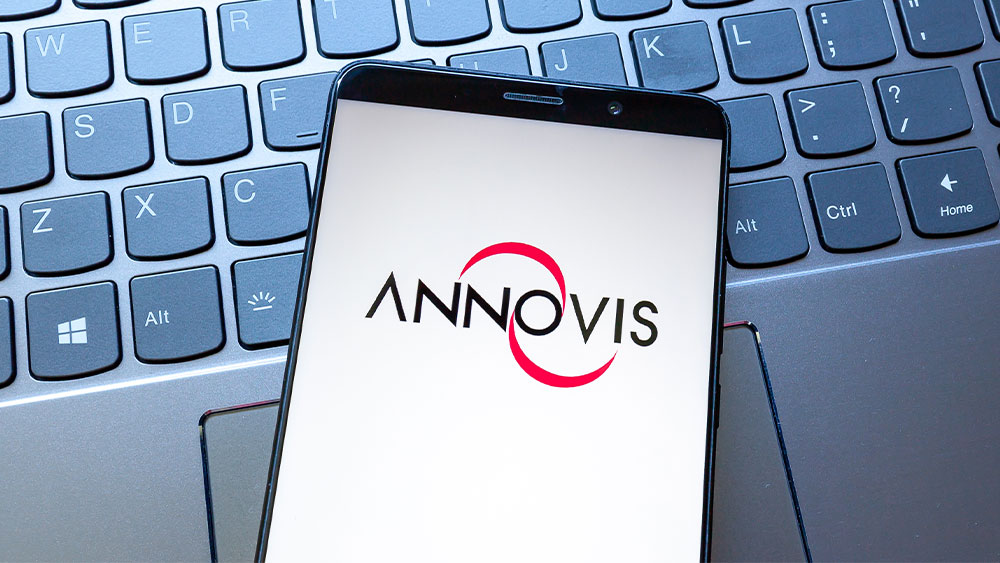 Annovis Bio (ANVS) bucked the trend depressing Alzheimer’s stocks on Friday as ANVS stock touched a record high while Cassava Sciences (SAVA) and INmune Bio (INMB) tumbled. X All three are on deck to present during the Alzheimer’s Association International Conference beginning Monday in Denver and online. Investors are eyeing the Alzheimer’s space after Biogen‘s


All three are on deck to present during the Alzheimer’s Association International Conference beginning Monday in Denver and online. Investors are eyeing the Alzheimer’s space after Biogen‘s (BIIB) Aduhelm won accelerated approval. Aduhelm aims to correct an underlying pathology of Alzheimer’s disease, rather than merely treating the symptoms. But experts don’t agree that its mechanism will lead to a cognitive benefit.

Biogen and fellow big pharma player Eli Lilly (LLY) focus on amyloid, the “sticky” plaque that builds up in the brains of Alzheimer’s patients. But other avenues of treatment are gaining attention, Maxim Group analyst Jason McCarthy said in a report to clients.

“Pick whatever side you want on the (Aduhelm) outcome, but step back and look at the big picture around Alzheimer’s disease now,” he said. “It’s not the same game it was even a few years ago, and it’s not just for the big guys anymore either.”

ANVS Stock Pops As Others Dive

On the stock market today, ANVS stock launched 11.1% higher to 119. Shares touched a record high, though the move occurred in low volume, according to MarketSmith.com. The move took place after Annovis announced it would present at the conference.

Annovis says neurotoxic proteins inhibit axonal transport, the means by which nerve cells in the brain communicate. On May 21, ANVS stock rocketed more than 127% after the company said its treatment improved cognition in Alzheimer’s and Parkinson’s patients in less than a month.

The results were better on a key metric than tests from Biogen’s Aduhelm and Cassava. Cassava has a drug in later-stage testing. It aims to correct a protein that disrupts neuron function. SAVA stock flew nearly 30% on Wednesday after the company said it would present at the conference.

Similarly, INMB stock enjoyed an 8% bounce on Wednesday after it announced a presentation at the conference. INmune is working to decrease neuroinflammation using a tumor necrosis factor inhibitor. These drugs are already used in other inflammatory diseases like arthritis and psoriasis.

ANVS stock has a best-possible Relative Strength Rating of 99, according to IBD Digital. SAVA stock also has a perfect RS Rating and INMB stock is in the top 5% of all stocks with its RS Rating of 95. The RS Rating measures a stock’s 12-month performance.

But all three have middling Composite Ratings, which reflects fundamental and technical measures.

Maxim’s McCarthy has a buy rating on all three stocks. He has a 150 price target on ANVS stock. Shares of Cassava and INmune have price targets of 190 and 42, respectively.

“Note that while these companies have experienced a significant rise in valuation over the course of 2021 due to several factors including positive data updates and shifting focus toward neuroinflammation-targeting in Alzheimer’s disease drug development, we view each as undervalued,” he said.

IBD’s Leaderboard Is Turning 10! Celebrate With Us