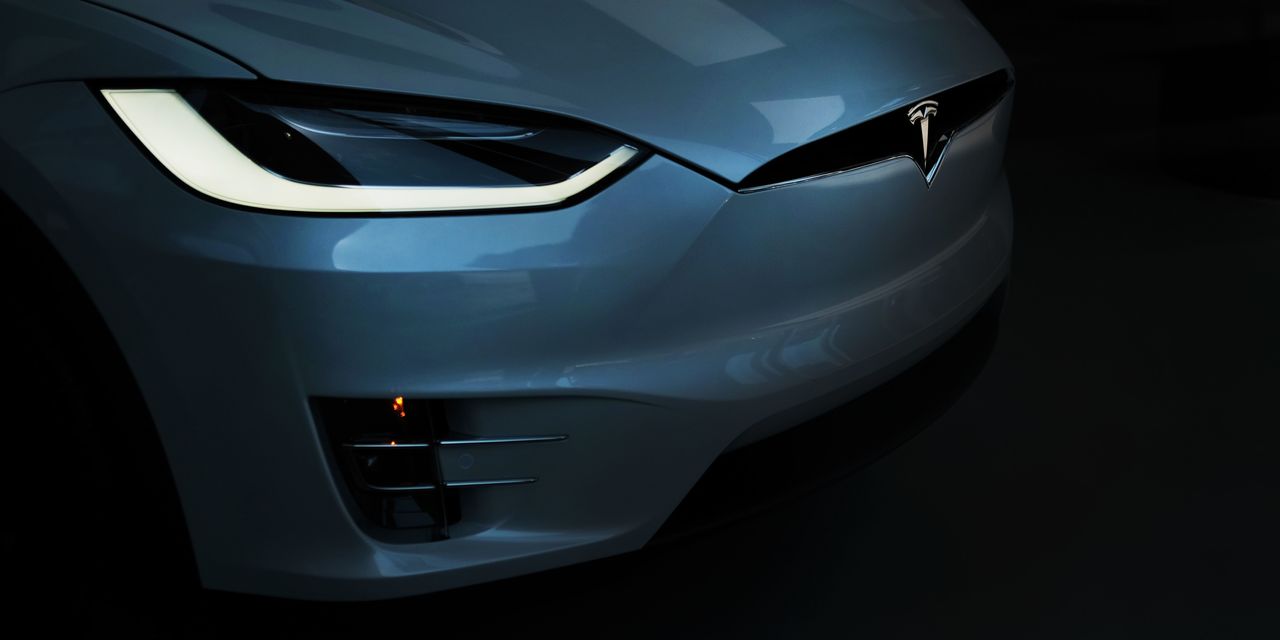 Tesla Inc.’s stock chart has produced the first bearish “death cross” pattern in more than two years on Friday, which some market technicians could view as a warning of further losses. The electric vehicle industry leader’s stock TSLA, +0.63% rose 0.6% to close at $656.95, seesawing from a loss of as much as 1.2% and


Tesla Inc.’s stock chart has produced the first bearish “death cross” pattern in more than two years on Friday, which some market technicians could view as a warning of further losses.

That snapped a 20-month streak in which the 50-DMA has closed habove the 200-DMA.

The point where the 50-DMA crosses below the 200-DMA is referred by technical analysts as a “death cross,” which many believe marks the spot a shorter-term pullback evolves into a longer-term downtrend.

Death crosses aren’t usually seen as good market timing tools, given that their appearances are telegraphed far in advance. To some, they only represent an acknowledgment that a stock’s pullback has lasted long enough and/or extended far enough to consider shifting the narrative on the longer-term outlook.

Tesla’s stock hasn’t closed at a record since Jan. 26, and closed Friday about 26% below its record of $883.09. Meanwhile, other Nasdaq-listed megacapitalization stocks like Apple Inc.
AAPL,
,
Microsoft Corp.
MSFT,
,
Amazon.com Inc.
AMZN,

have all set fresh records this week, and Facebook Inc.
FB,

Tesla shares have shed 6.9% year to date, while the Nasdaq Composite Index
COMP,

And Tesla’s death cross could still warn of further losses.

The last Tesla death cross appeared on Feb. 28, 2019, about two months after it reached a multi-month closing peak, and after closing 15% below that peak. The stock tumbled another 44% before bottoming out three months later.

If it’s any consolation to Tesla investors, the stock charts of some rival EV makers have already produced death crosses: Nio Inc.’s
NIO,

appeared on May 24 and Nikola Corp.’s
NKLA,