A ‘Flash Recession’ Might Be Looming. Here’s What That Means. 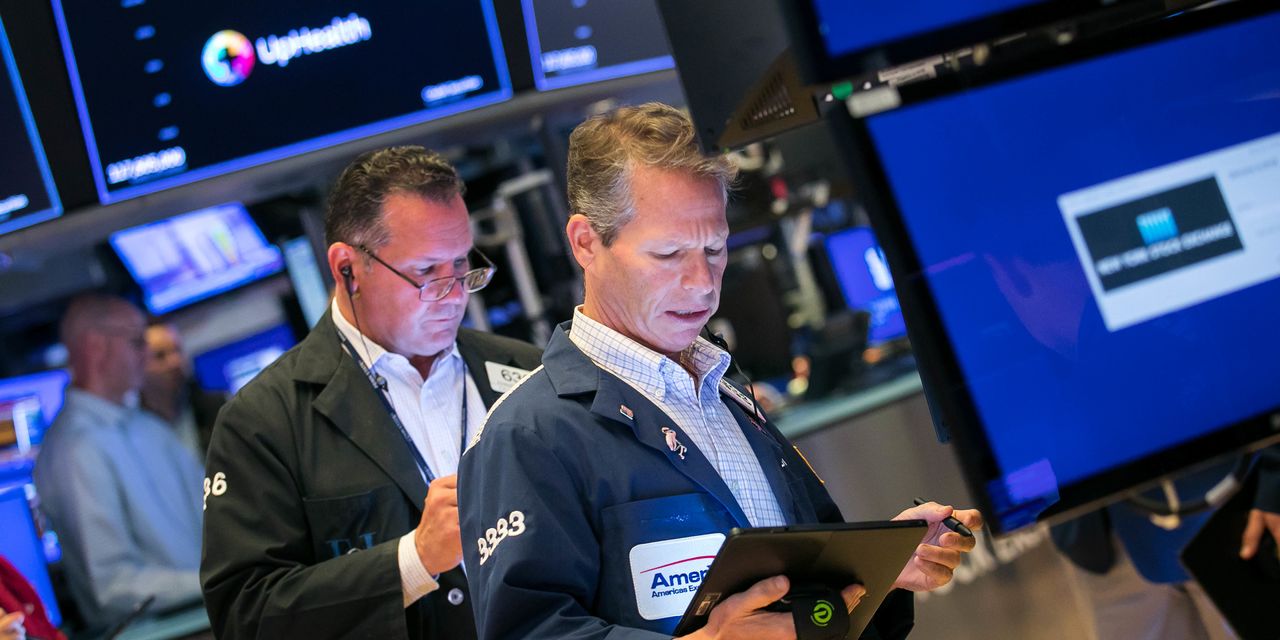 
Several indicators point to a “flash recession” later this year, according to strategists at Bank of America.

Recently, data on economic growth have been missing estimates as the Delta variant of the virus that causes Covid-19 hampers global supply chains and demand. Bank of America strategists warned in a note published Friday morning that the near future is bleak for the economy, saying a flash recession could come this year. That’s a brief and sudden decline in economic output, while a standard recession is when economic activity declines for at least two consecutive quarters.

The bank flagged three reasons investors appear to be concerned about economic growth. First, the yield curve, or the difference between long-dated and short-term bond yields, has declined. Since the first quarter’s conclusion, the yield differential between the 10-year and 2-year Treasury bonds has fallen from 1.59 percentage points to 1.02. That signifies investors see weakening economic demand in the future, even while inflation runs hot.

Second, commodity prices, which respond to economic demand, have been falling, with crude oil and copper off 16% and 13%, respectively, from their 2021 highs.

Third, small-caps, whose earnings are more sensitive to changes in economic demand, have suffered. The

is down nearly 8% from its all-time high, hit in mid-March.

If economic demand does weaken from here, the strategists believe manufacturing could suffer in particular. Manufacturing activity, measured by The Institute of Supply Chain Management Purchasing Manager’s Index, grew almost 50% year over year earlier this year, its highest growth rate since before 2011. The growth has since slowed to roughly 10% and is likely to turn negative by October, Michael Hartnett, chief investment strategist at Bank of America wrote. Such a decline would likely be consistent with a decline in overall economic output, or negative growth.

Any decline in manufacturing activity would be negative for the stock market, Bank of America’s data shows. There’s a tight correlation between the year-over-year movements of the ISM PMI and those of the

If manufacturing activity contracts, the S&P 500 would fall hard, according to the strategists. Hartnett wrote that the bank’s view is that stocks will have negative returns in the second half of the year.

Investors are chiefly concerned by the threat of stagflation, or weak economic growth with high inflation. This year, inflation has run hot as trillions of dollars of fiscal stimulus have shored up demand as states and countries have reopened. Now, supply-chain constraints are worsening as the Delta variant forces global ports and factories to close, making supplies scarce and, in turn, increasing costs. “Inflation [is] now inducing stagflation,” Hartnett noted.

Just keep watching the path of the Delta variant.